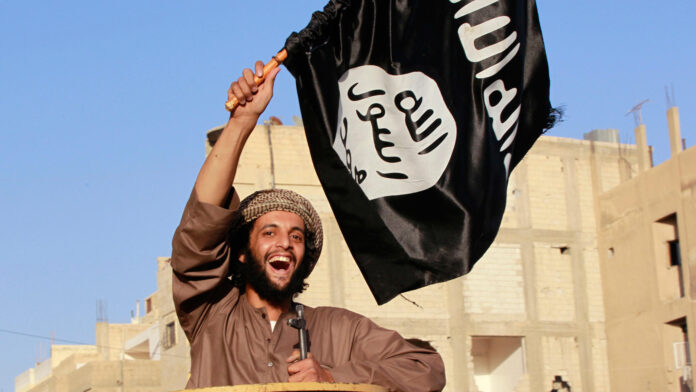 In a joint military action with local troops, French military units have succeeded in killing Al Qaeda chief Abdelmalek Droukdal, who is responsible for Africa.

“On June 3, the French armed forces, with the support of their partners Abdelmalek Droukdal and several of his close staff, neutralized during an operation in northern Mali,” wrote Defense Minister Florence Parly on the secret command operation on Twitter. The Algerian terrorist

had already founded terrorist groups in 1998 to destabilize the government there in North Africa with attacks and kidnappings. In 2006, the organization of the terrorist joined Al Qaeda. The armed group is responsible for the kidnapping and murder of several tourists.

With the killing of Abdelmalek Droukdal, the French are taking a big step towards improving the security of the emergency services operating in Mali. “I congratulate and thank all those who have enabled and carried out these daring operations that deal a severe blow to these terrorist groups,” continued the Minister of Defense. She sees the action as a key in the fight for peace and stability in the region. The French troops have about 4,500 soldiers in the operation

“Barkhane” in action in the Sahel region. The Bundeswehr also has soldiers in this area who are involved in two operations in Mali.