Home World Finale for "Big Brother": The final end for the reality show? 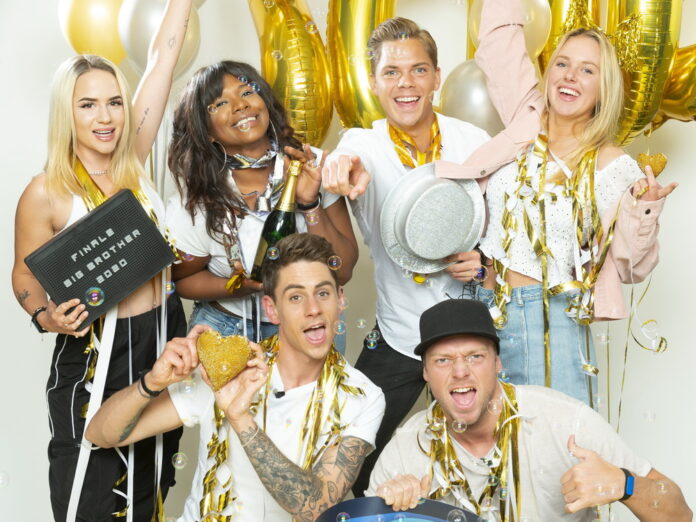 The “Big Brother” anniversary season ends today (May 18, from 10 p.m., live on Sat.1). Which resident can look forward to 100,000 euros after 100 days of total surveillance? Cedric, Gina, Pat, Philipp, Rebecca and Vanessa fight for victory. The big comeback of the reality show, which has been broadcasting since the beginning of February, was hardly received by TV viewers. Even celebrity visits couldn’t help. The coronavirus pandemic caused the most turbulence …

The ratings of “Big Brother” weakened from the start. Both the live decision-making shows and the 7 p.m. slot in the evening program hardly attracted viewers. Already after a week, it was suspected on the internet that the reality show was terminated prematurely. But the broadcaster remained true to the format: “The ‘Big Brother’ 2023 experiment is scheduled to run over 100 days, and this period offers great potential for development,” the broadcaster said in February when asked by spot on news.

“We are looking forward to further developments in the glass and log house”, Sat.1 said confidently at the time and always reacted with rule changes to bring momentum into the reality TV format. But various adjustments, such as the introduction of games and new rules for nomination and voting, could not get the ratings out of the basement.

There was a bit of a stir around “Big Brother” when the coronavirus pandemic in Germany and the world came to a head. On March 17, the residents were informed about the current situation in a special live broadcast by moderator Jochen Schropp (41) and broadcast doctor Andreas Kaniewski. The residents reacted with shock and tears. In video messages, friends and families advised the candidates to stay in the TV container, where they were safest. A short straw fire in the “Big Brother” course.

Another chess move that didn’t work for “Big Brother”: Visiting celebrities was supposed to get ordinary people out of their boredom. In early March, for example, Menowin Fröhlich (32), “DSDS” second from 2010 and 2015, candidate for “Celebrity Big Brother”, moved into the TV container. After about two weeks, he voluntarily left the show due to the Covid 19 pandemic. “I think that’s just over the top. I am an experienced, grown man. I have five children out there and I just want to be with my family, ”he said at the time. The hoped-for promotional effect thus failed to materialize.

The makers seem to be satisfied anyway. “I am happy that we made this normal relay, even if it remained below our expectations,” Rainer Laux from the production company Endemol Shine Germany told DWDL.de. And Sat.1 boss Kaspar Pflüger told the media magazine: “We produced ‘Big Brother’ for 100 days in the most difficult time and under the most unusual conditions. We were faced with challenges that we never expected and I am incredibly proud of my team how they mastered them. It was definitely the most intense season emotionally! ”

Still, the future of Big Brother is uncertain. Sat.1 generated significantly more media coverage with the reality TV show “Celebrities under Palm Trees”, which was broadcast from late March to late April. Even if this was overshadowed by allegations of bullying. A second season is confirmed for 2023. A “Celebrity Big Brother” season has also been announced for summer 2023. So the age of normal at Big Brother could be over. Would-be celebrities who skillfully stage and polarize in front of the camera are currently pulling better.