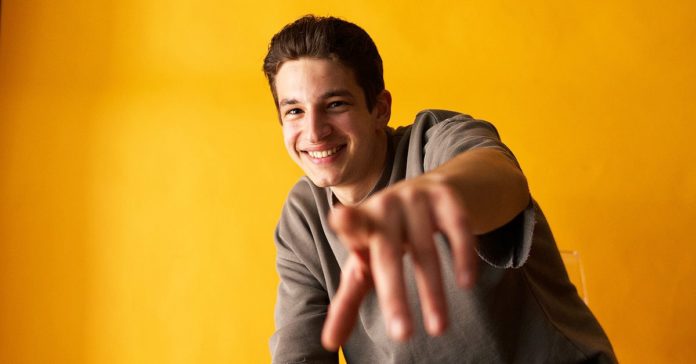 Noah Levi is back & hadn’t expected him to come back with a full EP in his luggage when he set off for Cologne for a week in February.

He’d made an appointment with producer Mary to do some songs. A couple of his friends also came along, creating a very family atmosphere in the studio.

Whether it was because of it or the many new experiences that he had recently had on his first own tour and two support tours, or it was just time that all of it came out of him – the reason is not important.

Noah Levi wrote six new songs this week. “Somehow it did WUSCH, something was unique this week in Cologne”, he tries to find an explanation for it. 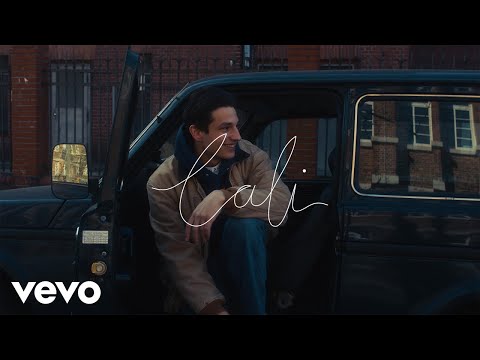 Six songs were created in five days. All six are now published within a week. Together they find the perfect frame as EP “Between the Lines”. This EP goes deeper than his first one. Noah reflects a lot and wants to find answers to the questions he has.

Above all, he wants to discover these questions in the first place. To do this, he listens deeply and relives moments from his past that he would otherwise like to put aside. He tries to understand himself better. “Symphony” tells of a conflict, of living in two worlds and of coming back to where his heart is.