Home Entertainment Shirin David breaks record: No rapper has done this before 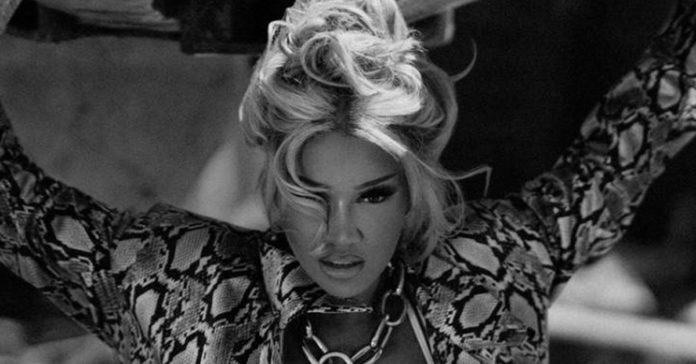 With her music, her appearance and her message, Shirin David sets new standards in terms of German rap. On Friday, the 25-year-old released her new single “90-60-111”, a cool number in the style of her American model Nicki Minaj.

Now she has achieved something that no German rapper has previously succeeded in doing. The “Official German Charts” announce that the song was streamed 1.55 million times on the release day. No other German rapper has made more streams on the first day without a feature than Shirin David in Germany. 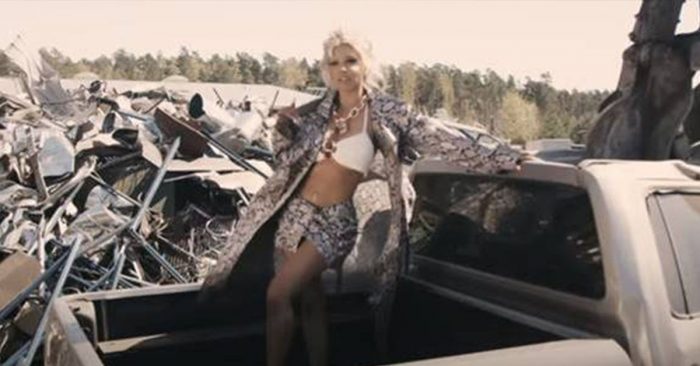 She is working on a second album

On the day of the release, the associated video was also number 1 on YouTube trends. Shirin David once again breaks the old values. Shirin is currently using the lockdown to work on her second album, which her fans are eagerly awaiting. 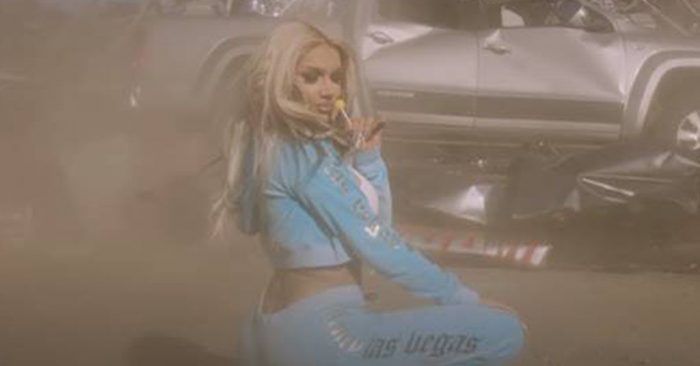 “90 – 60 – 111” is of course more than just a number game in the title: Shirin David takes up the model cliché (chest 90 cm – waist 60 cm – hip 90 cm) and declares it the norm from the day before yesterday, after all, one is allowed Woman have curves! Once again, the power woman whistles for rules and confidently faces the doubters. “90 – 60 – 111” also stands for self-love, body positivity and tolerance, one’s own reflection and other girls.