Home Breaking Flowers from the Netherlands were infected tobacco whitefly 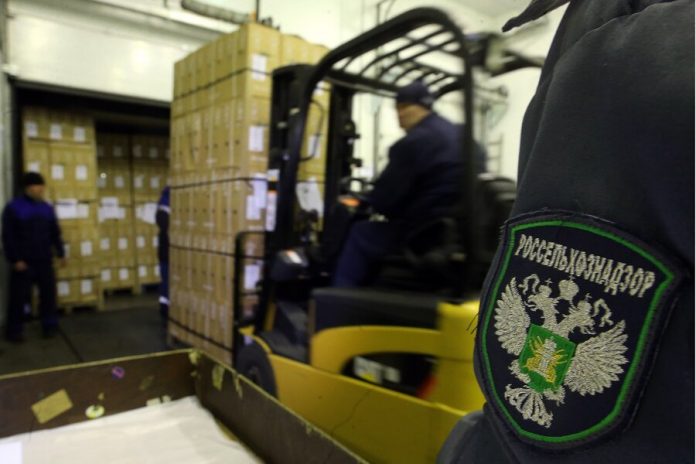 the Department of the Federal service for veterinary and phytosanitary surveillance for Moscow, Moscow and Tula oblasts detected tobacco whitefly in the colors of Lisianthus from the Netherlands. It is known that the insect is a quarantine pest for Russia.

Specifies that the infected plants were identified on the phytosanitary control post LLC “Avtologistika”.

“the Presence of a quarantine facility in a viable condition confirmed by laboratory examination conducted by specialists of the Federal state budget institution “all-Russian centre for plant quarantine”, – said the Agency, reports the Agency “Moscow”.

There also stated that, in accordance with the phytosanitary legislation of the Russian Federation infected plants were destroyed.

Earlier flower thrips was discovered in the Dutch roses in the suburbs. This was reported by Rosselkhoznadzor.