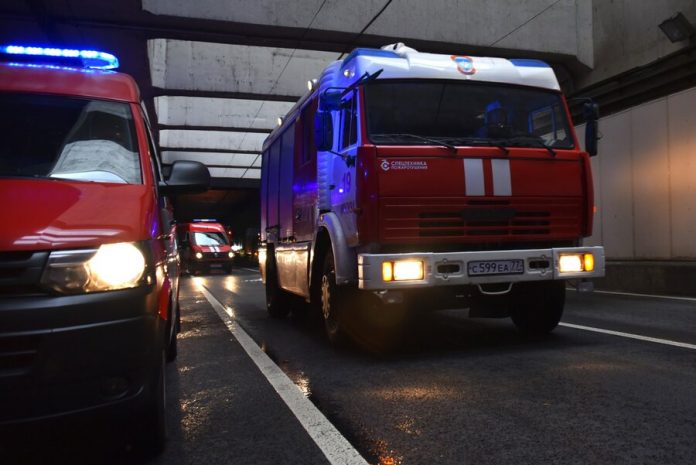 the Bath was on fire in the city district of Stupino. This writes the Agency “Moscow” referring to the press service of the regional Glaucus Ministry of emergency situations.

“In the operational-duty shift of control Center in crisis situations received a report of a fire in bath on the following address: city of Stupino district, a street collective-farm, 113,” confirmed the press service.

There said that the fire injured one person. At the moment the ignition was completely liquidated.

information about the acreage of the fire has not been received. In extinguishing involved 11 people and 3 units of equipment.

Previously, the fire engulfed a warehouse building in the city center. To fight the fire were thrown force 38 people and 8 vehicles.