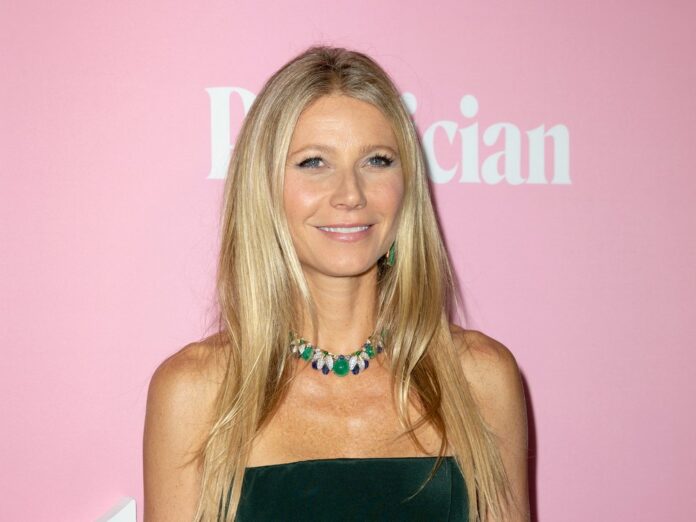 Hollywood star Gwyneth Paltrow (47, "Iron Man") is increasingly appearing in public with little or no makeup. According to media reports, the entrepreneur and actress has now revealed the secret of her radiant complexion. To make her skin glow, she allegedly uses a kind of "super powder".

It is a powder that is dissolved in water and is said to contain numerous vitamins and the coenzyme Q10. The actress should drink a glass of the mixture every morning, which should taste like orange and lemon verbena.

The alleged super powder is also said to help combat the effects of stress and the loss of skin elasticity. The powder, which is advertised as a miracle cure, also has its price: A monthly pack is said to cost an impressive 60 US dollars (the equivalent of around 53 euros).