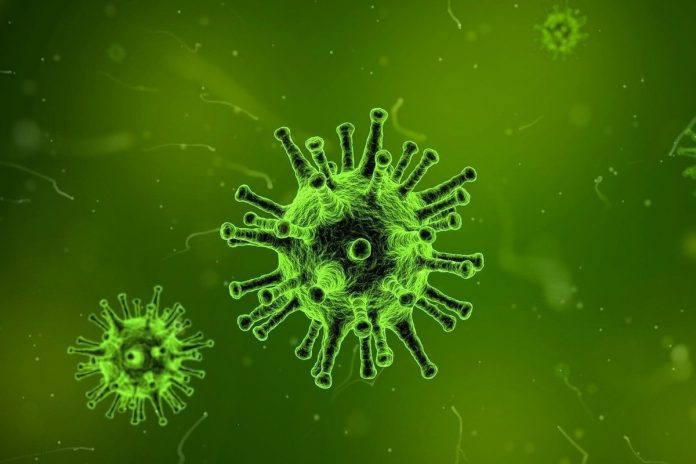 the 20-year-old girl’s still got off lightly – she was prosecuted in the “old”, not rewritten, given the emergency legislation.

Penalties for distribution to the media or the Internet “deliberately false public interest information” under the guise of credible, if the police will find in it a “threat” to public health, public safety or the operation of life support systems, appeared in the Code of administrative offences in March 2019. For citizens – the penalty from 30 to 100 thousand roubles with confiscation of the subject offenses (computer, for example). A second violation raises the penalties for the citizens to 100-300 thousand rubles, and for legal entities – up to 1 million rubles.

And the “spread” we considered not only the radial distribution in the messenger or posting video or text open to all pages in social networks, but repost false information to a couple of friends. Resource owners and the media in similar situations face a fine up to 500 thousand rubles.

All of the above in the code remains, and will be actively used. But the article 13.15 of the code (“Abuse of freedom of mass information”) agreed to add a new “anti -” formulations. From the text prepared by the Duma Committee on state construction and legislation (have MK), it follows: if under the guise of reliable reports disseminated “knowingly false” information “about the circumstances that threaten the life and safety of citizens” or “on measures to ensure the security of the population and territories, receptions and ways of protection from these circumstances,” the penalty for the media or the owner of the Internet resource will grow three times in comparison with penalties for “ordinary” fakes: a minimum of 1.5 million rubles, with a maximum of 3 million rubles.

note explains: “circumstances that threaten the life and safety of citizens” should be considered “emergencies of natural and technogenic character emergency environmentalthe ecological situation, including the epidemic“. In General, the spreading of information like the one about the soldiers who allegedly pulled together to Moscow to ensure a curfew, categorically refuted (it was the rehearsal of the Victory Parade) and remote information resources at the request of Roskomnadzor, will be punished just for new members.

If knowingly false information will result in epidemics to mass violation of public order or, for example, closing the banks (because encourage fakes citizens would rush to withdraw deposits), the penalty for the media or the owners of Internet resources will rise to astronomical 5 – 10 million rubles.

These strict sanctions will be useful to the authorities and after coronavirus retreat – in the face of ANY emergency.

But why a special administrative responsibility for the fake news during the epidemic prescribed only for legal entities?

And because citizens are much more serious. Two new articles will appear in the Criminal code (bill is still being finalized, but are discussing the option is available “MK”). “Public distribution” in any way – even in the square, though in the newspaper, on the Internet though – “false information” about the epidemic promises conviction, a fine of 200 to 500 thousand rubles, or restriction of freedom for up to 3 years. Restriction of freedom is a special kind of punishment. The convict may live at home, but he was not allowed to leave at a certain time of day, to leave the territory of the municipality, attend public events and private places (according to usmotreniyu judge). To move and to change jobs only with the consent of the employees of law-enforcement authorities, which must regularly report to accounting and control.

If false information about the epidemic will cause harm at least one person – the mildest punishment will be a fine of up to 500 thousand rubles, and the most serious – up to 3 years of imprisonment. Death or other grave consequences, resulting from your posting of false information, will increase the maximum prison sentence up to 5 years.

due To legislative changes will take effect from the date of publication of the adopted laws, and it can happen this week.