Home Breaking Foreign car knocked down two people on a pedestrian crossing in the... 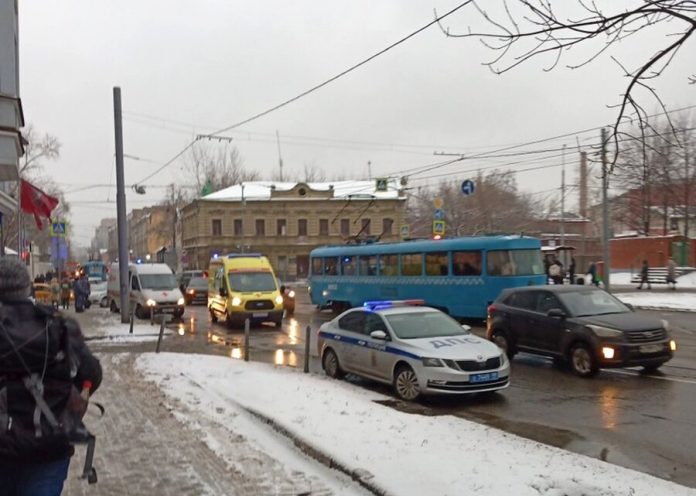 the Driver of a foreign car knocked down two people on a pedestrian crossing in the heart of Moscow. About it reports Agency “Moscow”.

“Driver, driving cars Mitsubishi, made arrival on two pedestrians who crossed the roadway in the area of unregulated pedestrian crossing”, – said the press service of the STSI GU MVD in the capital.

Specifies that the collision occurred near the house 41 on Dubininskaya street. The victims were hospitalized in medical institution. Employees of traffic police establish the circumstances of the accident.

Earlier it was reported that in Moscow the car crashed into a tram. The incident occurred on Forest street. Due to an accident, it blocked the movement of trams. As a result of collision nobody has suffered.