Home Entertainment Forgotten Song Pearls (7): The Tubes with "Don't Touch Me There" 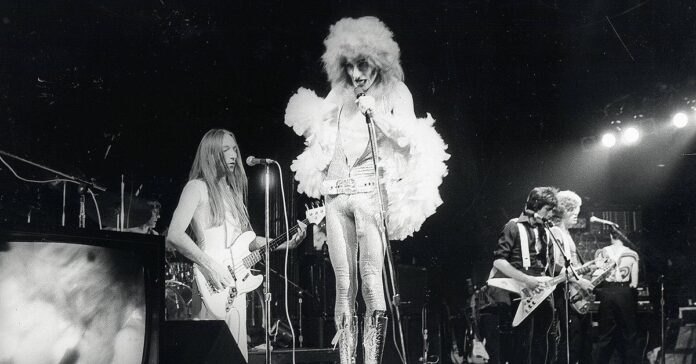 The Tubes is a US rock band from San Francisco. The became known through extravagant stage shows and celebrated its greatest successes in the late 1970s.

News from our series “Forgotten Song Pearls”! The Tubes had their greatest achievement worldwide in 1976 with the single “Don’t Touch Me There” from the second album “Young And Rich”. Musical pomp of this kind was more familiar from the British glam rock bands. The song that sounds like David Bowie wrote it is the exception in the Tubes repertoire. 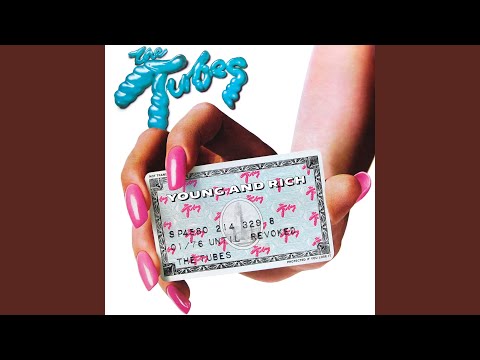 In their classic phase in the second half of the 1970s, the tubes combined musical theater, progressive rock and new wave in a unique way. Visually and musically, the seven-member band were among the avant-garde of the international music scene at the time, and apart from their opulent stage shows, they also impressed with two drummers!

The hit “Don’t ouch me there” was covered in 1984 by British actress and singer Dana Gillespie.