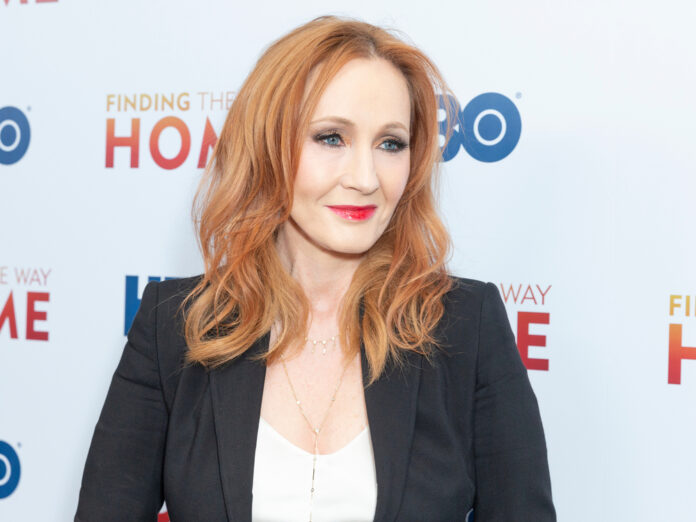 Bestselling author JK Rowling (54, “Harry Potter”) is experiencing turbulent times. After she had recently explained her controversial views on the transgender problem with her own experiences of domestic violence, her first husband now spoke up. Jorge Arantes (52), with whom Rowling was married for two years in the nineties and has their daughter Jessica (26), is anything but enthusiastic about the author’s latest essay. The native of Portugal told the British Daily Mail : “It should have let me out of the game.”

Rowling reported on her website about her “first violent marriage,” from which she “escaped” with some difficulty. There is also talk of “sexual assault” that would have left scars. It is unclear whether the author also aimed at the time with Arantes. The British tabloid “The Sun” now said in any case that there was “no persistent abuse” in marriage. He did not want to know anything about domestic or sexual violence.

If the author claimed to have hit her, it was “not true”. “If she says that, it’s up to her,” the 52-year-old is quoted by the newspaper. Then he admitted, “I slapped Joanne.” And he doesn’t even feel sorry for this maneuver.