Home Politics Former member of Parliament, predicted on Ukraine “the Italian scenario” because of... 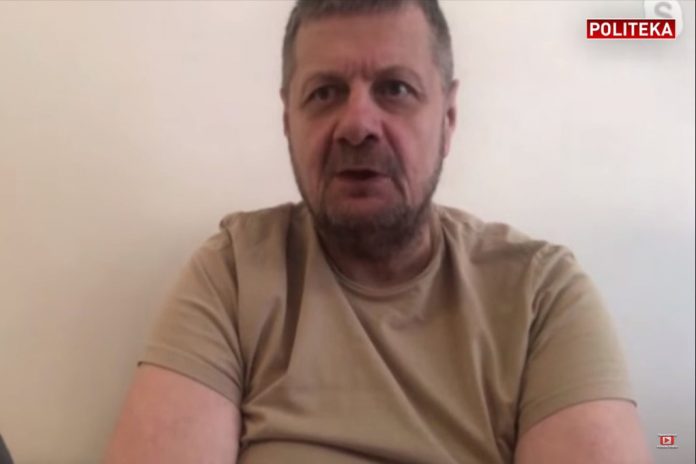 Former Verkhovna Rada Deputy Ihor Mosiychuk was admitted said that the actions of the Ukrainian authorities can provoke in the country the repetition of the situation in Italy in connection with the pandemic coronavirus. This ex-MP said on the YouTube channel Politeka.

“That’s a likely scenario, given the helplessness of our (Ukrainian) law enforcement bodies”, – said Mosiychuk.

Previously on the channel Sky News reported that in Italy in connection with the quarantine is tense social situation, the Ukrainian mass media spread this information.

according to Mosiychuk, in order to avoid such a development the authorities need to focus on “possible to organize the work for the Ukrainians thus, to avoid the spread of infection”. According to him, it must work, “and not to make a show.”