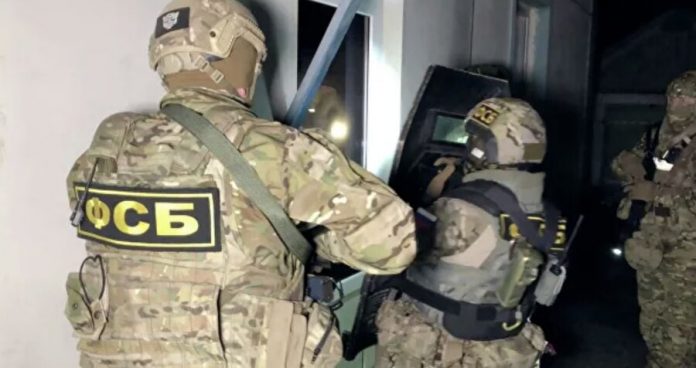 the FSB revealed in Kerch, two teenagers are preparing attacks in educational institutions. About it reports TASS.

According to police, the teenagers considered themselves followers of the 18-year-old Vladislav Roslyakov involved in the killing of 20 people in Kerch Polytechnic College.

the FSB seized improvised explosive devices at the place of residence of the two intruders. The bomb was stuffed with striking elements. The Ministry said that teenagers were testing a weapon on animals.

18-year-old student Vladislav Roslyakov was a mass murderer, and the explosion in the Kerch Polytechnic College October 17, 2018. After the young man committed suicide.

In fact the incident initiated a criminal case under article “Murder of two and more persons publicly dangerous method”.