Home Entertainment Genesis: “We can’t do anything with Peter Gabriel” 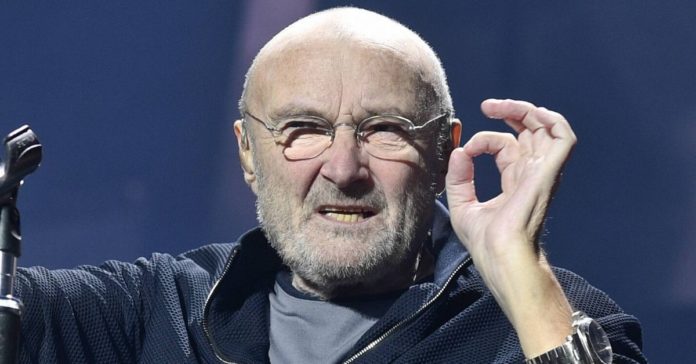 Genesis don’t believe a reunion with Peter Gabriel and Steve Hackett would work. The ‘Invisible Touch’ interpreters Phil Collins, Mike Rutherford and Tony Banks are planning to go on tour again in 2022 without the guys from back then. However, due to the Corona crisis, this is currently unlikely.

But for the first time since 2007, the musicians would be on stage together again. A complete reunion with the two former Genesis members Peter Gabriel, who left the band in 1974 and Steve Hackett, who did the same three years later, would not appear to be the case.

You have developed further

“I think a reunion with Steve and Pete would be a tough fight. Playing with Mike and Tony is the easier option, ”Phil dampened fans’ hopes in an interview with ‘Mojo’ magazine. Mike also sees the chance of the two ex-colleagues returning rather little: “I know that people love the idea that the five of us come together again. But the songs that most people know and love are from the past 40 years. Peter had been away for a long time. I really don’t know what we could do with him now. ”

This is also the view of Tony, who adds: “As much as I love the previous albums, it would be strange to only perform these songs from that time.” (Bang / KT)