Home Entertainment Gianna Nannini: She has particularly creative ideas in the elevator 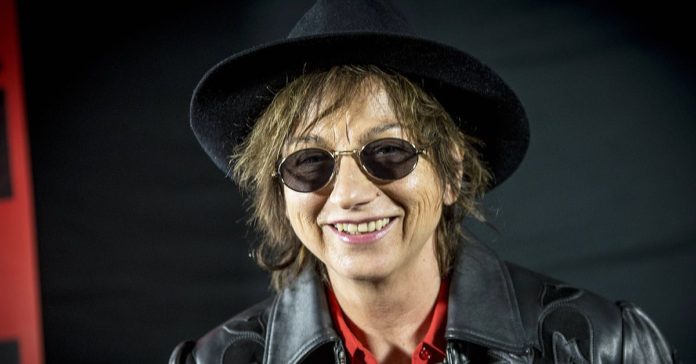 For some, an elevator is just a means of transportation. For others, however, the elevator can be a place of inspiration. For Italian music legend Gianna Nannini, for example.

The Italian rock singer Gianna Nannini (“Bello e Impossibile”) often has ideas for new songs in unusual places. “I often think of melodies when I’m in the elevator, I can’t explain why, but it is so,” said the 63-year-old of the newspaper “La Repubblica”. The musician from Sienna in Tuscany is spending the phase of the corona pandemic in Milan, the metropolis of Lombardy. In the region, the outbreak of lung disease was first noticed in February. All of Italy has had strict ban on going out since March. 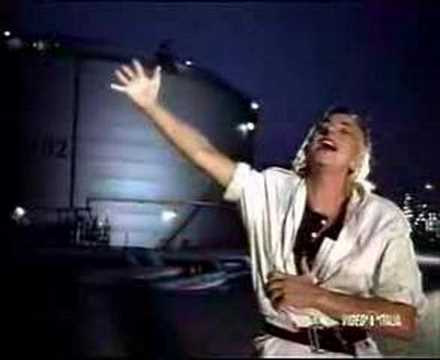 She is stuck at home

Her studio was actually in London, she said. Nevertheless, she can do it with less equipment: she also works during the isolation period when she is stuck at home. You write a lot of songs, “especially for others, but maybe I will also use some for myself”.

From Nannini’s perspective, the pandemic crisis offers the opportunity to artistically reflect on one’s own roots. She wished Italian music to gain more weight: “I think it is important to tell Italy and the minister who can do something about it that we have to revive our music.” It was not patriotism, it did not pan the Italian flag, but that is economically important now. (dpa / KT)