Home World GEZ hammer! Fees should be increased again – now there is resistance! 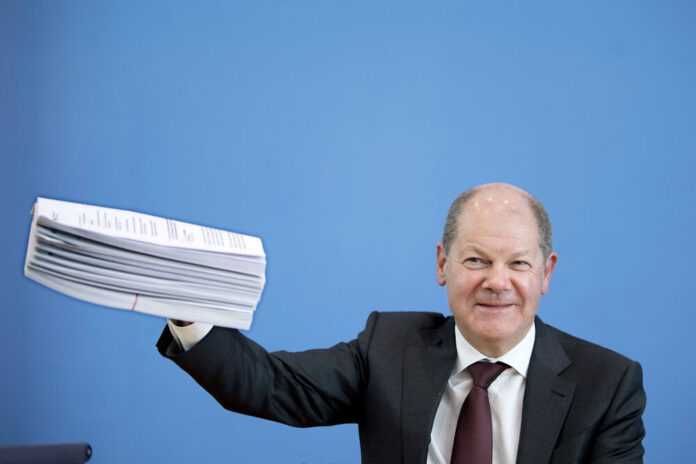 Debate on broadcasting fees: Will the increase in the GEZ contribution therefore be stopped? Planned another increase!

Thanks to Corona: GEZ increase should be stopped!

Actually, the broadcasting fee should increase soon. But now it looks like the GEZ increase is stopped at the last minute. Members of the Bundestag from the CDU / CSU are calling for the planned increase in broadcasting fees to be postponed due to the corona crisis. To this end, they wrote an open letter to the prime ministers of the federal states on Monday evening, who will decide on the increase in fees.

The Union members of the Bundestag are calling on broadcasters to show solidarity with the fee payers and to intensify their savings efforts: “While companies and private households have to save through the corona pandemic, the broadcasting fee must not be increased”. “During this time, an increase in fees would in no way fit and could not be explained to the citizens,” the letter continued.

As early as March, the Prime Ministers had decided that the monthly broadcasting fee in Germany should increase from 17.50 euros to 18.36 euros – which would mean an increase of 10.32 euros per year. Saxony-Anhalt abstained from voting.

If the country leaders sign the new contract and the state parliaments agree, the first increase since 2009 could come into force next year. The decision is based on a recommendation by independent experts from the Commission to determine the financial needs of broadcasters – KEF for short. Incidentally, their calculations are based on the financial requirements that the broadcasters themselves registered.