Home Entertainment Girls Aloud already have the songs for their comeback! 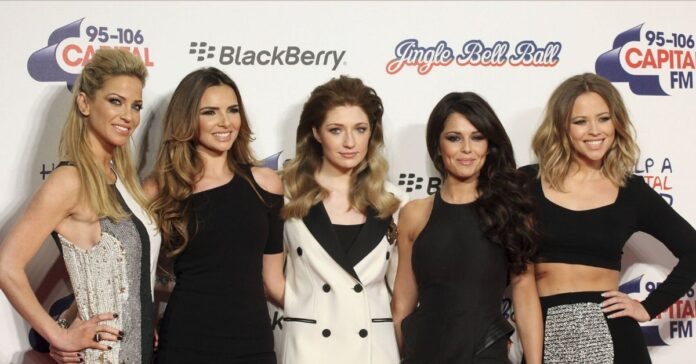 The girls from Girls Aloud have tons of unfinished tracks lying around – so why not think about a comeback?

The band does that too. Nicola Roberts, Cheryl Tweedy, Nadine Coyle, Kimberley Walsh and Sarah Harding are said to be in talks about reuniting on their 20th anniversary in 2022. What such a comeback could look like is in the stars, but the sound is there.

Because, according to Nicola, the band still has a lot of unpublished verses and choruses left. Although the musician insists that the songs may never “see the light of the world,” the 34-year-old singer would love to give fans what they want.

The fans would be thrilled!

To the Daily Star newspaper’s Wired column, Nicola said: “There are hundreds of songs that have never been heard, verses and choruses […]. If you have recorded seven albums together, there is always a lot of material that has never been used. I’m not sure if they will see the light of day, but I guess fans would like it. ” 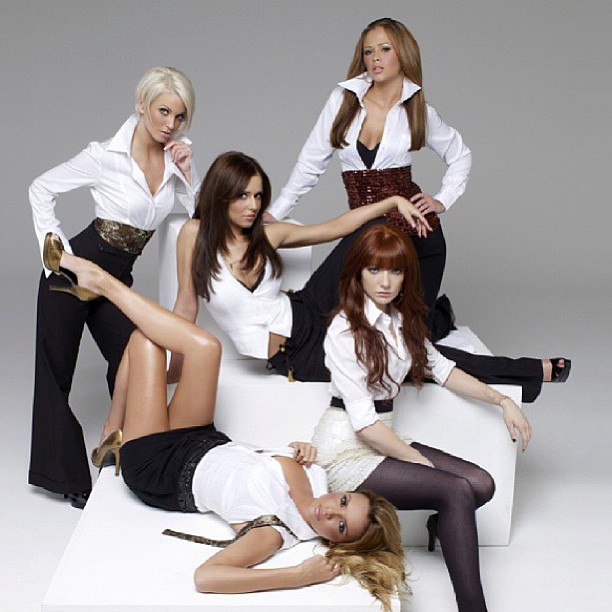 Roberts explains why the band has so many leftover: “The way we used to record was pretty unique, we never really recorded whole songs. We recorded parts of the pieces and then a producer put them together. So what’s in the vaults are tons of songs. ”(Bang / KT)