Home Entertainment Rihanna: Save the world instead of making music! 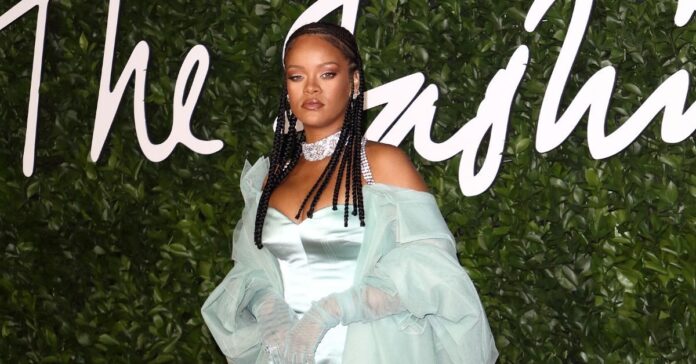 All-rounder Rihanna doesn’t just do music! Especially in times of crisis, there are far more important things for the 32-year-old. For example: save the world!

The singer had just asked her fans to let her save the world in peace. The musician and fashion designer, who has not released a studio album since her “Anti” record from 2016, preferred to donate large sums to numerous charitable organizations that are committed to fighting the Covid 19 pandemic.

Swipe at the President!

Nevertheless, the fans naturally want to know what about the music. And so a follower commented on a current Instagram video of the singer, in which she can be seen in her garden with a new sunglasses model from her Fenty Off Record series, with the following question: “WHERE IS THE ALBUM?” Rihanna’s answer: “I lost it” with a shrugging emoji.

In an interview on Instagram Live, the singer revealed to her fans: “If one of the motherf ***ers among you asks me again for the album while trying to save the world, unlike your president … I have an eye on you . “(Bang / KT)