Home Entertainment Girls Aloud on a possible reunion: “There is still a long way... 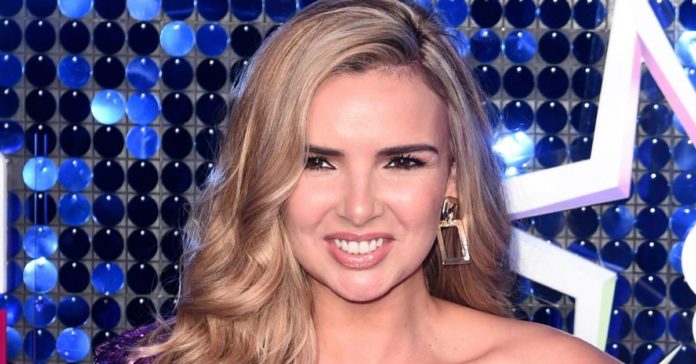 According to Nadine Coyle, ‘Girls Aloud’ will start a reunion for their 20th anniversary. The 34-year-old singer has announced that she and her bandmates Cheryl Tweedy, Kimberley Walsh, Sarah Harding and Nicola Roberts want to come up with something very special to celebrate the two decades of joint music in 2022.

However, the planning is still “in the initial phase.” In Angela Scanlon’s Thanks A Million Podcast, Nadine explains: “There were a lot of discussions and people are now getting in touch and asking ‘What should we do?’ It is still early. I’m 34 years old and knowing that I’ve been doing something for 20 years is terrifying, isn’t it? ” 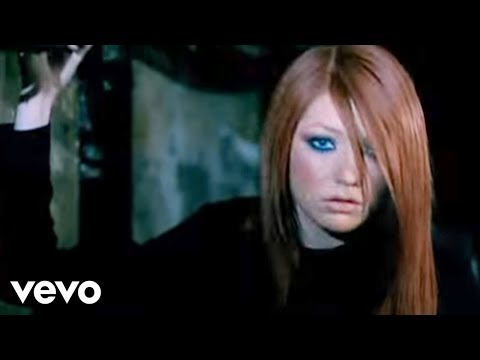 Reunion on time for the anniversary?

The ‘Love Machine’ interpreters broke up in 2013, but rumors of a joint comeback were heard some time ago. Kimberley also recently hinted that the singers may be able to reunite in time for the anniversary.

The 38-year-old recently said to The Sun newspaper: “It will be 20 years in 2022, there is still a long way to go. At the moment everyone is busy, but I have a lot of love for all girls, I am proud of all of them. All songs feel like a distant memory, but when I hear them, I find them good, I’m glad that I can still spend time with the girls and see them. ”(Bang)