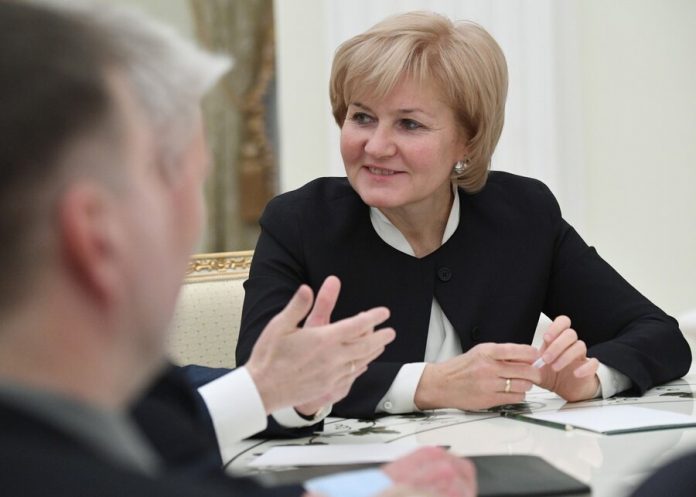 Former Deputy Prime Minister Olga Golodets has confirmed that its candidate approved for the post of Deputy Chairman of Sberbank, reports TASS.

the head of the Bank German Gref said that the appointment should be agreed with the CBR, so it can happen after that. According to him, the Bank decided to create the medical platform that will be overseen by Golodets. It also focuses on the strengthening of the role of the savings Bank as one of the key drivers of digitalization in the country, said Gref.

Gref added that while no decisions on candidates from the government in the Supervisory Board of Sberbank. However, he said that there is still time.

Olga Golodets was born in 1962 in Moscow. He graduated from the economic faculty of Lomonosov Moscow state University. Candidate of economic Sciences.

the post of Deputy Prime Minister in different periods she was engaged in social development, education, culture, sports and tourism. The total declared income for 2018 was approximately 15.7 million rubles.