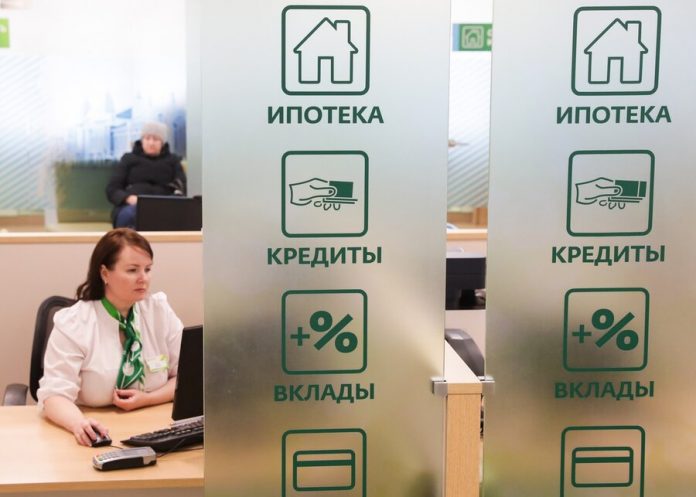 the President of the Association of Russian banks Garegin Tosunyan explained the preferences of Russians to the low payments and long mortgage terms, reports IA “NSN”.

He explained that the Russians are willing to pay 20 and 25 years for a mortgage to feel more confident in their ability. According to him, people overpay for a long term loan, to not have problems with payments at the moment and move into their own housing as soon as possible.

“the Smaller percentage for a longer period be a total of more. This is normal. Because if people want to reduce the term of the payments to repay early, they can do it under the terms of the contract. But the reverse is difficult. If one sees that today could not pay, agree to pay half, but for a longer period, it is difficult,” – said Tosunyan.

According to the latest data, loans have 39.5 million people. Most of the clients of Russian banks have only one loan – cash loan or mortgage. The share of such borrowers of the total amount credited citizens gradually decreases.