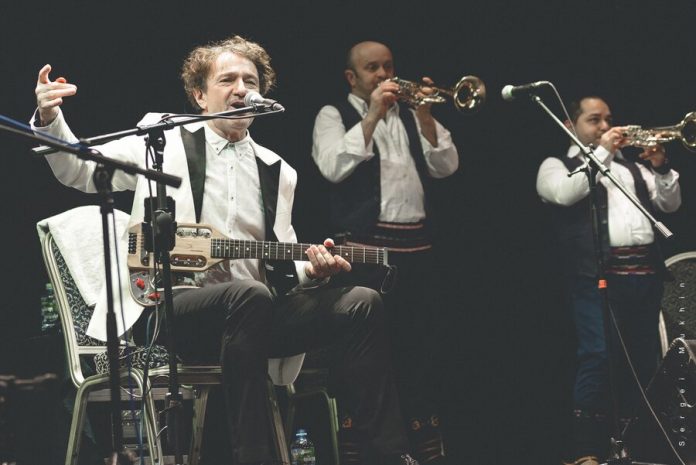 Goran Bregovic know as serial partner of Emir Kusturica, wrote the music for “Time of the Gypsies”, “Arizona dream” and “Underground” as well as songs, which were performed by stars of the caliber of Iggy Pop and Cesaria Evora. And it only selected fragments of half-century career, Bregovic, from the end of the 1990s, who heads the Wedding and Funeral Orchestra named after himself.

Not so long ago, he recalled his new album Three Letters from Sarajevo (Opus 1) – love message unique history, culture and the three religions of his native city.

but in GlavClub Green Concert of the great Bosnian will return to celebrate the anniversary of one of his major works – “the Underground” (and, therefore, and its soundtrack) is 25 years.

When: February 15
Where: GlavClub Green Concert