Home Breaking SC opened a case after the detection of the infant at the... 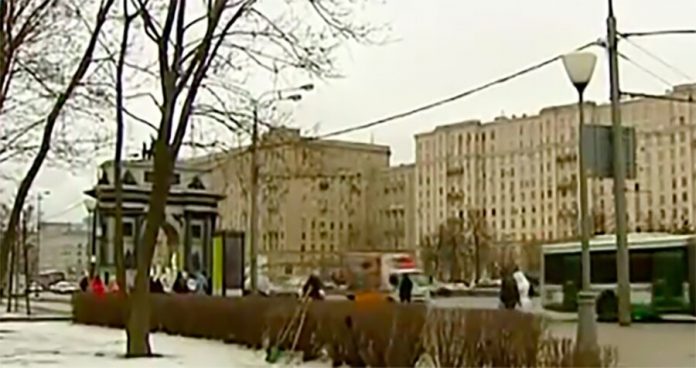 Criminal proceedings were instituted after the discovery of a newborn baby around the underpass in the West of Moscow, the press service of the RF IC of the capital.

the Case was brought under article 125 of the criminal code, “Leaving in danger”. Now set the location of the woman who abandoned the baby, and possible relatives.

on February 12 it became known that on the territory of the dorogomilov district, passers-by found the baby in the snow. He looks about 2-3 months. The baby was immediately taken to Metropolitan hospital.

In a press-service of the Department of labor and social security said that he is in a satisfactory condition. The boy examined by doctors. After discharge from the hospital the child was sent to the social security institution.