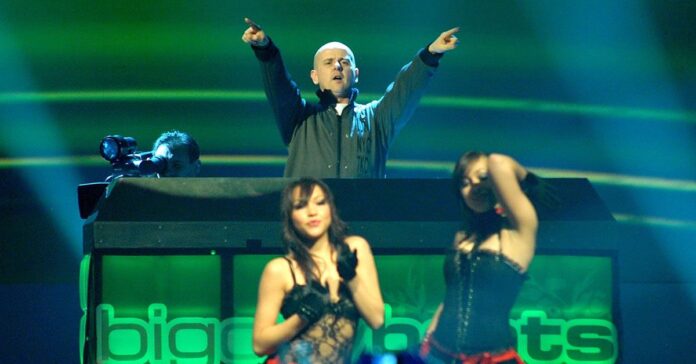 Almost everyone recognizes the catchy melody of “Infinity”, the most successful song by Darren Bailie founder of the Guru Josh Project, after just a few tones. This success is now being built on: In addition to producer and DJ Darren Bailie, the German DJ and singer Anike Ekina is now part of it. The new single “Love to Infinity” will be released on May 29, 2023.

“Infinity” by Darren Bailie – Guru Josh Project has been a worldwide success since 2008. The band around Darren Bailie and saxophonist Paul Walden cleared multiple gold and platinum with the song known for the saxophone melody. But after the death of Paul Walden in December 2015, who enchanted people with his saxophone, the project became quiet. 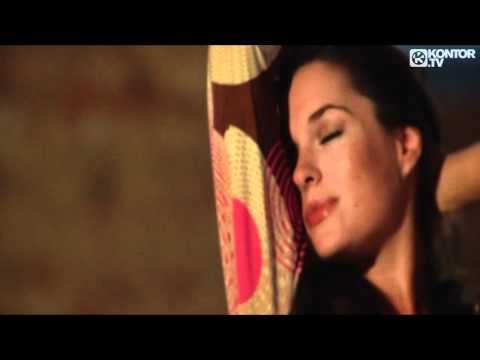 With classic EDM sounds, the famous Darren Baillie note and the irresistible charm of Anike Ekina, the new song is a catchy tune. An unusual, but still fitting combination with a great past. Darren Bailie has received numerous gold and platinum awards as well as awards and played at the largest festivals in the world. Big plans are planned with Germany’s hottest DJane by the side.