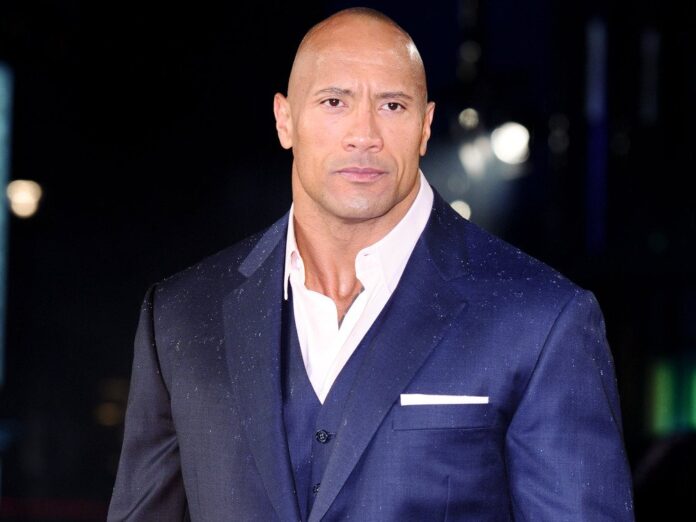 Actor and ex-wrestler Dwayne "The Rock" Johnson (48, "Jumanji") said goodbye to wrestling colleague Shad Gaspard (1981-2020) on Instagram . The WWE star who had been missing since Sunday after a bathing accident was found dead on Wednesday. "It hurts. Great guy. My condolences and all my love go to Shad Gaspard's wife, son and family, ”Johnson wrote in the post. In the accompanying picture he can be seen at an event with Gaspard.

"Shad drowned, but not until he asked the lifeguards to save his son first. It's a father's love, ”Johnson continues. His fighting spirit now lives on through his son, the actor said. According to consistent media reports, Gaspard went into the water on Sunday afternoon with his son Aryeh (10) and other members of a swimmer group on Venice Beach, California. The group is said to have been drawn into the sea by the strong current, so that help in the form of lifeguards arrived.

According to the police report, Gaspard was hit by another wave and disappeared from the lifeguards' field of vision. The search for the ex-wrestler was unsuccessful. Walkers found the missing person's body on the beach on Wednesday morning. Gaspard was part of World Wrestling Entertainment Inc. until 2010. Dwayne "The Rock" Johnson left the WWE in 2004 and from then on concentrated on acting.