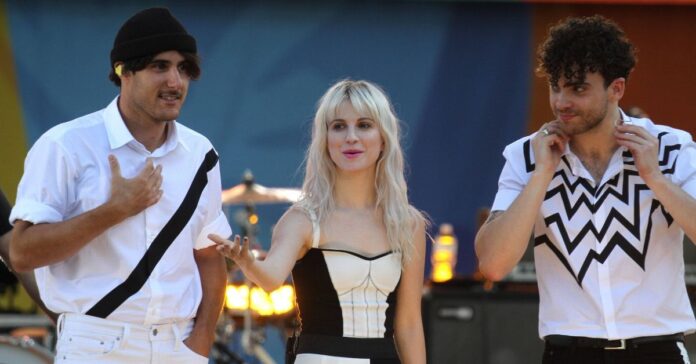 Hayley Williams became one of the best known singers of the band Paramore. But now she’s trying to get started without her former colleagues.

With “Petals for Armor”, the musician released her first solo record in May after her band announced in 2018 that they would take a break.

All Paramore fans shouldn’t worry, though: Hayley is definitely planning a reunion of “The Only Exception” performers. In a conversation with the Vogue magazine, she said: “I cannot deny that there have been front women in history who started a solo career and never returned. So here I have to have confidence that the band knows that I am not looking for anything better. ”

The musician does not find her temporary transition to being a solo artist very unusual. “I keep seeing people like Julian Casablancas and Thom Yorke release several records and then go back to their bands. They make their own crap and nobody thinks it could harm the Strokes or Radiohead, ”she said. 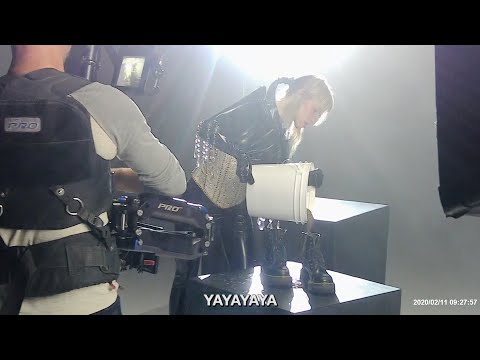 Paramore should benefit from this

Hayley hopes that she will be able to gain new inspiration, which she can then take back to her band – which also consists of Taylor York and Zac Farro. “Then I can say, ‘Try this crap, that’s pretty cool.'” It was absolutely necessary for the trio to spend time separately. “I knew that this was the time when we owed ourselves to being individuals and not finding our identity in Paramore,” said the 31-year-old. (Bang)