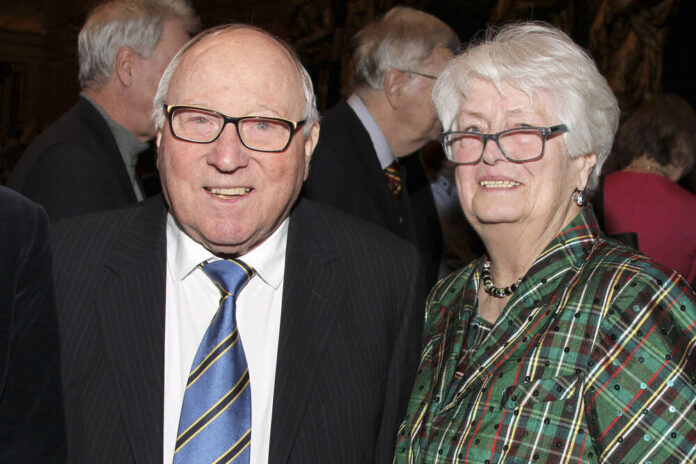 Drama about Uwe Seeler (83), after a serious fall in his Norderstedter house, "Uns Uwe" broke his hip – an emergency operation is essential. For the 83-year-old not without risk, on the one hand he has heart problems, and on the other hand, of course, there is also the concern that Corona can play a role in hospitalization. The op should take place at short notice.

The honorary citizen of the Hanseatic city and Hamburg's best footballer of all time is emergency operated at the Albertinen Hospital in Schnelsen. Fans and friends keep their fingers crossed for the idol. Seeler, who became German Champion with HSV in 1960, was always a great fighter on the course. Now he has to face the next difficult fight …