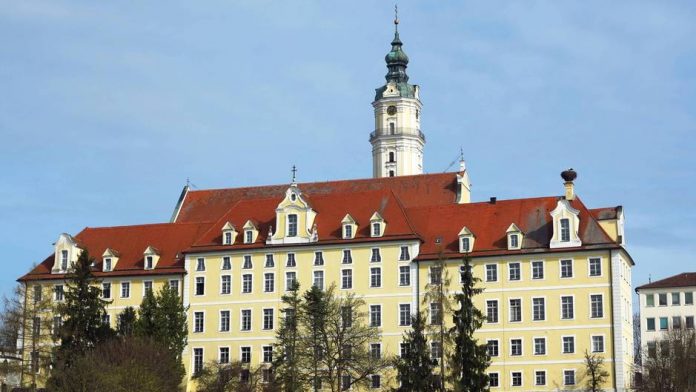 In the donauwörth children’s home the Holy cross prevailed over decades of sexual abuse and violence. This is the result of a from the diocese of Augsburg presented the investigation report on the incidents since the 1950s. The retired judge, Manfred Prexl spoke of “excessive violence” that could happen in the children’s home until its closure in 1977, unhindered.

The former presiding judge of the Munich higher regional court had examined in the order of the Augsburg Bishop Konrad Zdarsa, together with colleagues from the former incidents. The members of the group interviewed 14 former residents and two former teachers of the home.

According to the descriptions the children had experienced a severe “physical, psychological and social violence,” said Prexl. Two men and a woman had been in need of in addition, from the Pedagogical Director of the home carrier, sometimes for years, “in a massive way sexually abused”. Doubt on the accounts of it, he said. All of the accused had already died.

Since 2010, the scandal of abuse in the Church, and it has

the vicar General Harald Heinrich spoke to the newspaper “Augsburger Allgemeine” that the investigation had been “deeply revealing Shocking and Disturbing” and “heinous crimes”. He denounced the “culture of looking away”, which had at the time been practiced. So a teacher should have noticed the abuse, but still said nothing. Also an employee of the competent youth welfare office Lindau would have ignored the suffering of the children.

Since 2010, there have already been numerous other reports of physical and sexual abuse cases in the earlier ecclesiastical or state institutions, in Germany. Last September, the bishops ‘ conference presented a commissioned study on the extent of sexual abuse by clergy. The researchers found in the Church’s personnel files and other documents information on 1670 suspicious cleric and 3677 potential victims between 1946 and 2014.