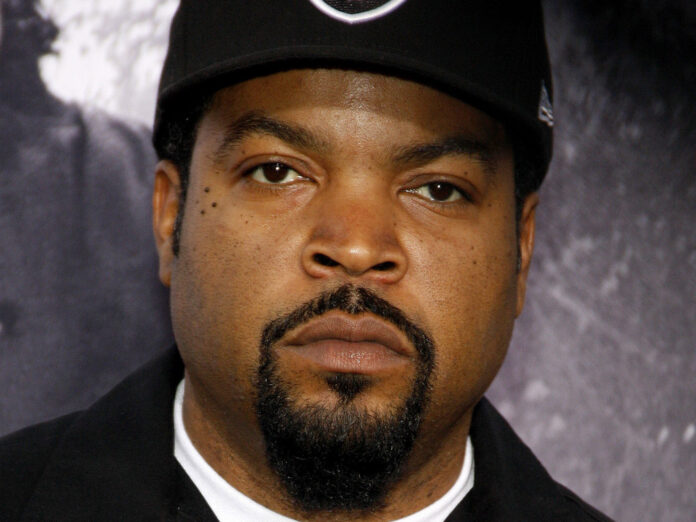 Rapper Ice Cube (50, “Pushin ‘Weight”) has to face harsh criticism: The musician spreads some conspiracy theories via Twitter – some with anti-Semitic content.

For example, O’Shea Jackson, the real name of the musician, posted a picture last Saturday (June 6) showing a group of caricatured Jewish businessmen playing Monopoly on the backs of a group of black men. “All we have to do is get up and their little game is over,” says the text in the picture.

FUCK THE NEW NORMAL UNTIL THEY FIX THE OLD NORMAL! pic.twitter.com/wNN3uwOb4K

Ice Cube was subsequently accused by many users of sharing anti-Semitic propaganda. “Cube is an anti-Semitic picture. Please delete it again, because it suggests that Jews control everything, ”writes one user, for example. The rapper also shared a picture of a Star of David, with a black cube drawn in the middle. It is the so-called “Black Cube of Saturn”. A conspiracy theory related to an alleged cult of devil worshipers influenced by the planet Saturn. The post was provided by Twitter with a reference to “potentially sensitive content”.

After the criticism, Ice Cube also spoke up. In a tweet, he wrote: “This is Cube speaking. My account was not hacked. I only lend my voice to the meek people of planet Earth, ”says it among other things. In another tweet he refers to it and writes: “I will continue to motivate and inform our people and offer simple solutions to help solve the problems that America has created for our people. These are the hard facts as I see them, ”said the rapper.