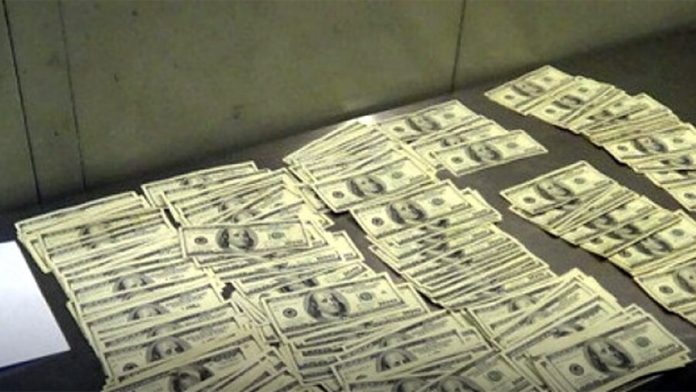 customs Officers of the capital’s Sheremetyevo airport stopped an attempt to import about 5 million rubles (85 thousand dollars) by a passenger from Athens.

As reported the press service of the customs, border guards detained a Russian citizen born in 1962.

He was stopped at a “green corridor” of the departure hall. In a survey of male showed cash.

Specified that in actions of the detainee discernible signs of a crime, responsibility for which is provided criminal code.