Home Breaking In Beijing commented on the restrictions on the entry of Chinese citizens... 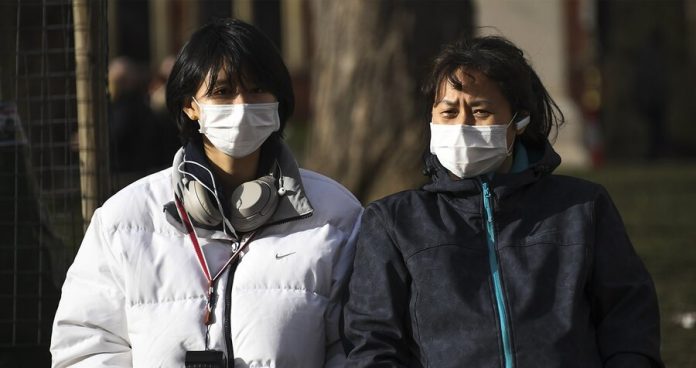 Russia has informed China about plans to temporarily ban the entry of Chinese citizens due to the coronavirus. This was stated by the representative of the Ministry of foreign Affairs of China Geng Shuang, the website of “Komsomolskaya Pravda”.

“the Russian side stressed that China firmly supports the fight against the epidemic, and firmly believes that China will be able to win this fight, however, based on the need to ensure the prevention and control of epidemic on its territory, will undertake a series of restrictive measures”, – said the representative of the Chinese foreign Ministry.

He noted that this is only a temporary measure.

In the MHD has proposed to distribute medical masks in meters the Ministry of health spoke about the state of the Russians on the cruise ship Diamond Princess:Story Coronavirus in China