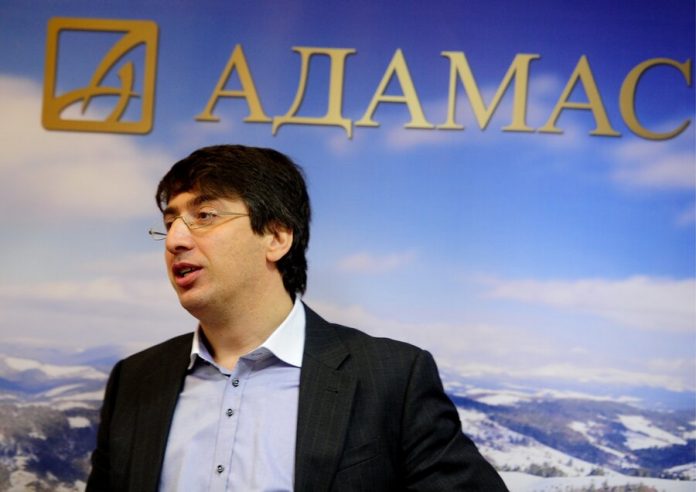 Basmanny court of Moscow arrested in absentia the former Director of the jewelry company Adamas Maxim Weinberg in the case of tax evasion. It is reported TASS with reference to press-the court Secretary Irina Morozova.

Thus, the court satisfied the petition of the investigation. Against Weinberg, a criminal case under article “Evasion from payment of taxes, committed by group of persons in especially large size”. The accused declared in the international search.

In December 2016 in respect of the management of “the Capital jewelry factory”, included in the group of companies “Adamas”, was a criminal case about evasion from payment of taxes amounting to more than five billion rubles.

According to investigators, in the period from 2012 to 2014, the CEO of the company, entered into a conspiracy with unidentified persons, and created the criminal scheme to rid themselves from paying taxes.

the Jewelry company “Adamas” has positioned itself as the largest Russian organization with its own production of jewelry. It was founded in 1993. Maxim Weinberg resigned as Executive Director of the jewelry company in 2015.

the Court upheld the verdict Gorringe for moshennichestvo in disgrace: who was involved in criminal cases for the last time