Home Breaking In Greenland, offered to sell melt water from the glaciers 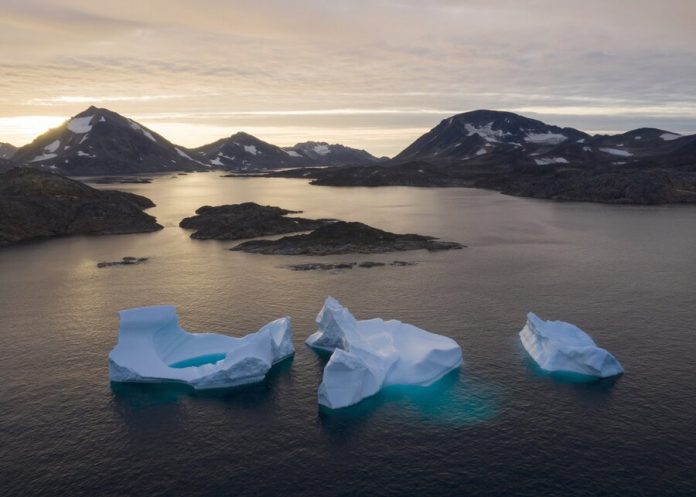 On the island believe that the water obtained from natural ice, clean and fit for consumption. Such conclusions were made on the basis of studies of local water resources.

it is believed that the melt water will help the most arid regions under global warming. In this regard, it is noted the uniqueness of this product.

the island Also expressed the hope that the focus on the export of melt water allow to improve the economic status of Greenland and make it more independent from Denmark.

the Island was among the countries, which experts have called the most suitable for light travel. Greenland is recommended for those who do not like the hot climate.

Earlier in Greenland under the ice sheet have discovered a river, which flows from the centre of the island directly overlooking the Atlantic ocean.