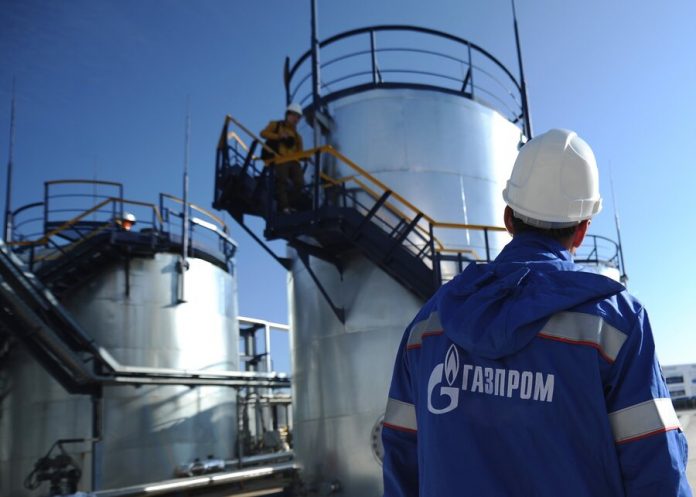 Lithuania has lost a court “to Gazprom” 1,4 billion euros in the last instance, reports TASS.

the Trial was held in the Supreme court of Sweden, where Lithuania has filed an appeal against adverse decision for themselves. In 2016 the ruling of the Stockholm arbitration rejected the claim of the representatives of Baltic republics concerning Russian companies.

in Its decision, the Supreme court of Sweden have finished the trial, which lasted almost eight years. Litigation was initiated by Lithuania, which has accused “Gazprom” in the appointment of unfair prices for imported raw materials in 2004-2012.

Earlier, U.S. energy Secretary Dan Bruyette noted that Russia will not be able to complete the construction of the pipeline “Nord stream – 2”. In response to the statement of the American head of the press service of “Gazprom” Sergei Kupriyanov said, “never say Never”.

In turn, the Russian company has planned to launch a new pipeline in late 2023.