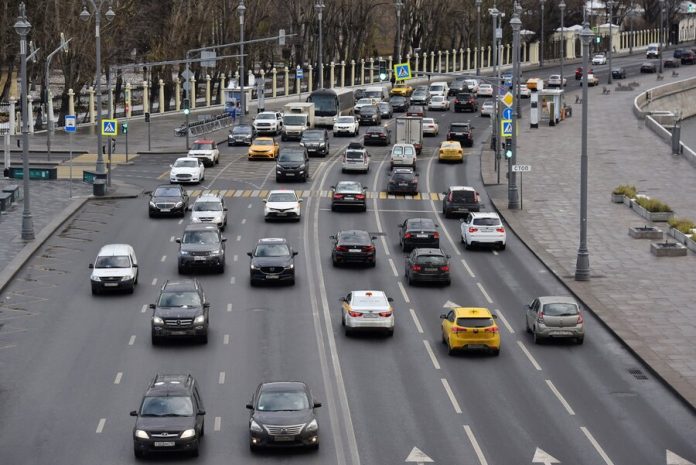 Russia plans to create a list of vehicles indicating their assigned environmental class, said TASS in the press center of the interior Ministry.

Work on the definition of environmental class will be held by the FSUE “NAMI” in the interests of the Department of transport and development of road transport infrastructure of Moscow.

the Ministry said that it is necessary to develop regulatory legal act, which will determine the legitimacy of the use of such information.

Earlier, the interior Ministry proposed to define a structure that could hold an examination to determine the environmental class of vehicles for insertion in Moscow and St. Petersburg Eurozone.

In late January of 2019 in the HRC came up with the idea on the restriction of the movement of the so-called polluting cars and offered to divide Moscow into zones, access to which will depend on the environmental class of cars.

the Restriction was proposed to introduce for cars below a class “Euro-4”.

the traffic police have created a system of automated data processing of accidents in the country. This will allow a rapid timetable to localize foci of accidents.