Home Breaking The EU intends to extend individual sanctions against the Russian citizens in... 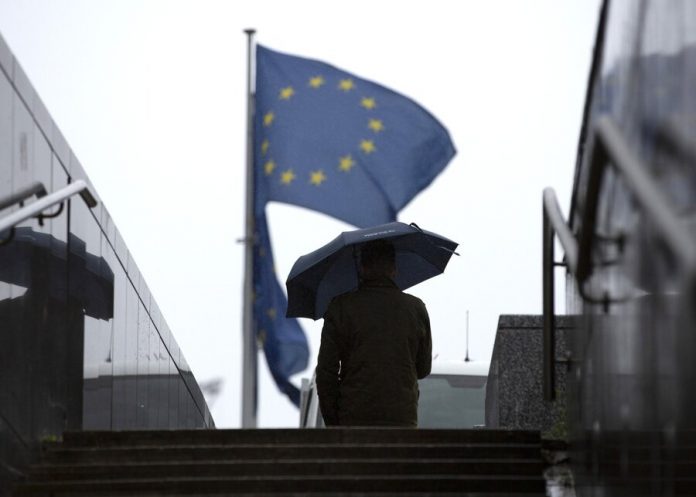 the EU intends to extend individual sanctions against Russian citizens for six months. It is reported TASS citing a source in the delegation of one of the EU countries on the sidelines of the Brussels emergency summit of heads of state and government of the community.

“the EU Council is expected in March to extend for the next six months restrictive measures against Russian citizens”, – said the Agency interlocutor.

He noted that the decision to extend the sanctions will take in the next two weeks at one of the meetings, and then it has to be approved by the EU Council. Then the corresponding document will be published in the Official journal.

for the First time the EU imposed sanctions against Russia in 2014 in connection with the events in Ukraine and the reunification of the Crimea with Russia. Sanctions later repeatedly expanded and extended.

Now against Russia operates several packages of sanctions of the EU: economic, individual restrictive measures and restriction in the Crimea. Was also suspended talks on visa-free regime imposed a ban on entry to EU countries for officials from Russia and frozen their assets. In response, Russia imposed a ban on imports from EU countries of a number of food products.

no good. How will it affect the lives of Russians the extension of sanctions ESES extended economic sanctions against Russia