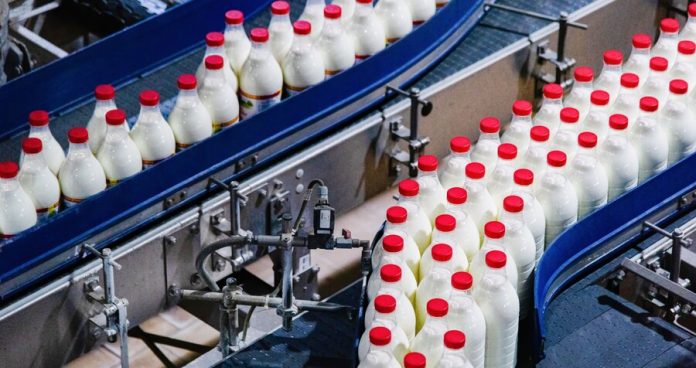 Executive Director of Soyuzmoloko, the Deputy Chairman of the Public Council under the Ministry of agriculture of Russia Artem Belov told the Moscow 24 on the growth of prices for dairy products in connection with the weakening of the ruble. He noted that in a short time for producers to issue price adjustments on store shelves will fall very sharply.

Belov confirmed that the rising prices of production of milk, cheese and butter is associated with a sharp fall of the ruble. “Indeed, a 20 percent weakening of the ruble will affect including the cost of dairy products. As in the production of raw milk and its processing” – the Director of Soyuzmoloko.

He noted that now it is impossible to say exactly how to change the price of products on the shelves. The expert explained that it depends not only on cost but also on consumer behavior, buyer’s ability to consume certain goods. Belov believes that the last word in the retail price will remain with the manufacturer.

“ultimately, it all depends on how the manufacturer is willing to sacrifice margins in order to maintain the existing volume of sales”, – said the speaker.

Belov sure that the factor of reduction of real income associated with the fall of the ruble and the difficult epidemiological situation, can strongly affect the correction of prices by the manufacturer.

“it is Clear that the decline in disposable income will help to ensure that will decrease consumption, and in this situation, the question of how to adjust prices on shelves, stands for the manufacturer very sharp,” – said Belov.

Earlier media reported the possible rise in prices of dairy products on the background of the unstable exchange rate of the national currency. Moscow trading-industrial chamber (MTPP) predicts the growth of prices for milk, cheese and butter on 7-12%.