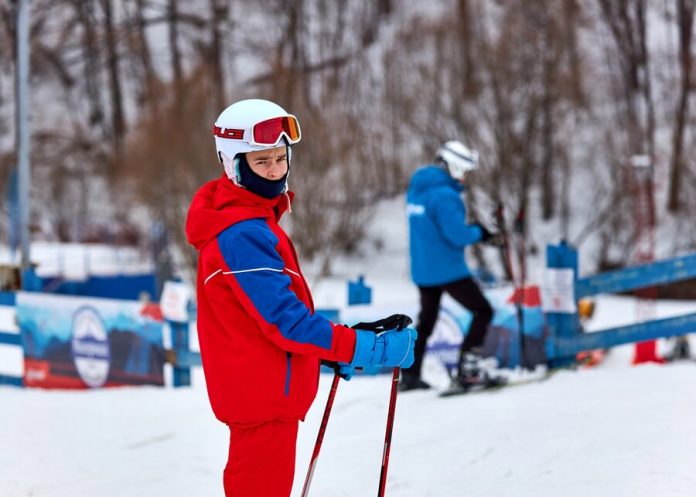 Corporate teams invited to take part in the Moscow winter corporate games. The competitions will be held in 25 sports. All will compete for the 230 sets of medals, according to the portal of the mayor and government of Moscow.

tournaments will be able to staff of large companies as well as representatives of small and medium enterprises, regardless of scope. Also participating will be able to take employees of state and budgetary organizations and institutions of the city of Moscow. The event is organized by “Labor reserves” with the support of rostec state Corporation, and the Department of sport. Those interested can send the application before February 12. More information about the competition on the website of “manpower reserves”.

Earlier it became known that the capital has opened registration for participation in the second games of Industrialists “Mosprom”. The competition will be held in eight disciplines, said Deputy mayor for economic policy and property and land relations Vladimir Yefimov.