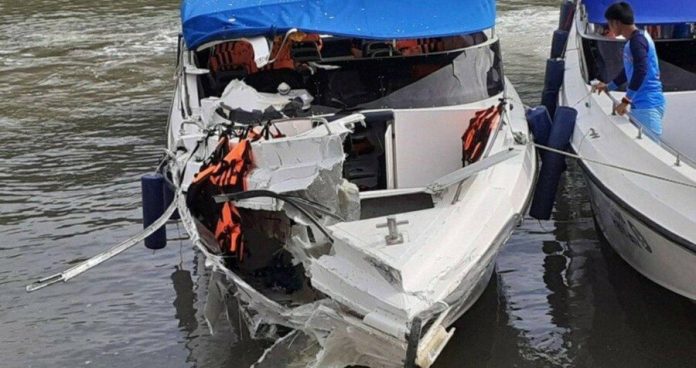 the Investigative Committee conducts a preliminary examination on the fact of collision of two tourist boats in Thailand. It is reported TASS with reference to the representative of the Moscow interregional investigative management on transport (MSUT) SK of Russia Elena Markov.

“the Investigating authorities of MMSET organized pre-investigation checks on the fact of collision of a tourist boat off the East coast of Phuket island,” said Markov.

As noted, investigators find out the circumstances and causes of the accident.

the Accident occurred in the channel linking the two main harbour of Phuket Bay on the Eastern side of the island. According to preliminary data, one boat went to the pier for passengers when it crashed into the other boat with tourists.

the local police said that only two boats were 39 people. The collision killed two children and injured 22 citizens of the Russian Federation.