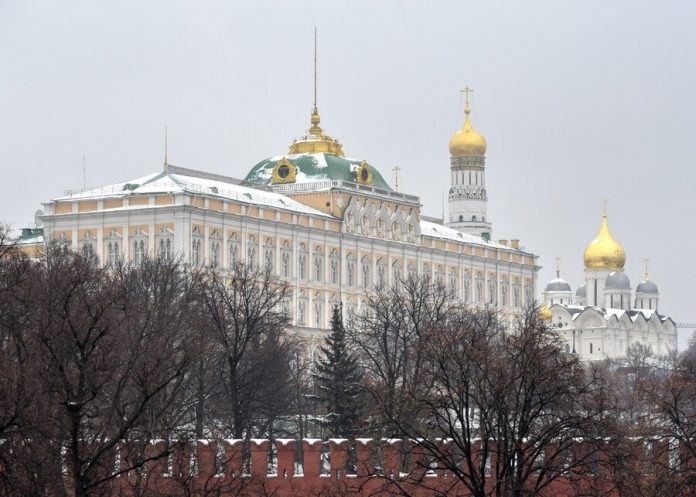 Press Secretary of the President of Russia Dmitry Peskov said that the possible exchange of ambassadors with Ukraine has not been previously discussed. On it informs “the Newspaper.ru”.

Peskov said that while early to speak about possible candidates, adding that the heads of the two countries there is a certain contact. He added that the exchange of diplomats is declared by the Minister of foreign Affairs Sergey Lavrov.

Earlier, the foreign Minister said that Moscow “will not mind” if Kiev decides to return ambassadors. He reminded that Ukraine has recalled its Ambassador on their own.

However, the Ukrainian foreign Ministry said that it was not going to appoint an Ambassador to Russia. To date, the Ukrainian Ministry approves the nominations of ambassadors to 13 countries, except Russia.