Home Breaking In the state Duma appreciated the words of the U.S. Ambassador about... 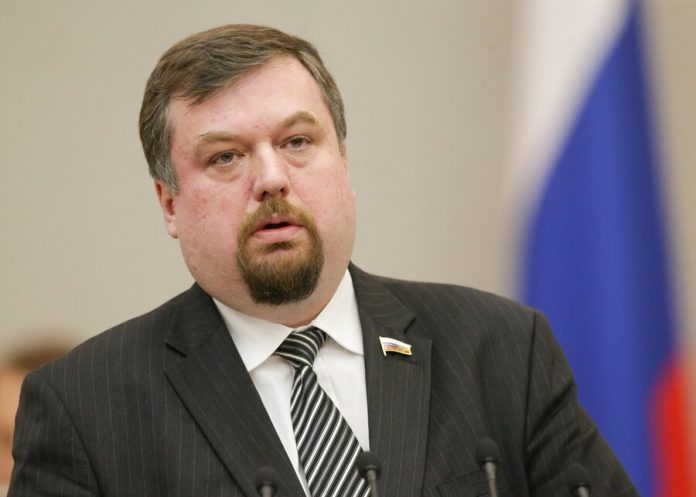 Photo credit: TASS/Alexander Shalgina/press service of the state Duma of the Russian Federation

Member of the international Affairs Committee of the State Duma Anton Morozov pointed out the incompetence of the U.S. permanent representative to NATO Kay Bailey Hutchison for statements about Russian and Chinese cyber attacks. It is reported by RT.

Earlier, Hutchison said that each country of the Alliance was attacked by hackers from Russia and China, and that NATO needs to carefully build a defense from cyber threats.

“Professional level American representatives… obviously, leaves much to be desired. Computer technology is now such that… the attackers often use false IP addresses”, – commented on the words of U.S. Ambassador Anton Morozov.

Deputy of the state Duma has explained that in practice, this means that a hacker may not be in the country, which reflects its presence.

According to Vladimir Ulyanov, head of the analytical center Zecurion, dealing with issues of cybersecurity, it is not currently possible to assess whether the United States can conduct a large-scale hacker attack against the Russian political and economic elite. Earlier media reported that Washington will take action in case of RF interference in the presidential election.

the United States appointed to a hacker from Russia, the largest in the history of nagradite hackers were sentenced to terms of up to 13 years for hacking into the electronic systems of the Railways and S7