Home Breaking In the state Duma confirmed the death of Deputy Khairullina in a... 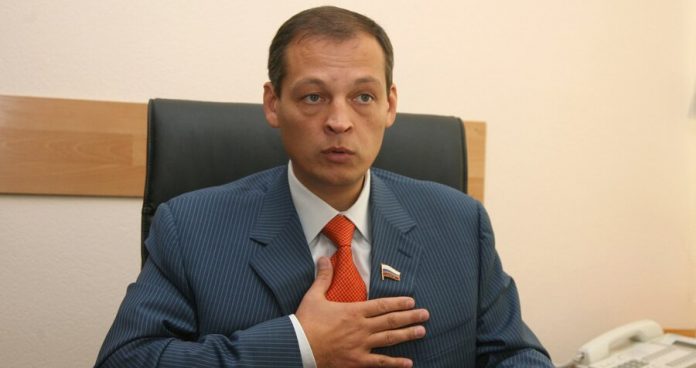 the Deputy of state Duma Airat Khairullin was killed during a hard landing of the helicopter near Kazan, said the Agency “Moscow” the Chairman of the Duma Committee for agrarian issues, Vladimir Kashin.

“Airat nazipovich was a great professional, a person who is self made without any help. It was an honor to work with him,” said Kashin.

According to him, the assistant and the pilot seriously injured. The Ministry of health of the region said that people in serious condition were taken to hospital.

According to authorities, one of the victims hypothermia. After his condition stabilised, he was also transported to the national clinical hospital in Tatarstan, where already the first victim.

the Helicopter crashed six kilometres from the shores of the Kuybyshev reservoir, 30 kilometers from Kazan.

Sony has named the preliminary cause of the crash bad weather conditions. Also as one of the versions of the crash is now considered a technical failure.

Airat Khairullin was a Deputy of the state Duma IV, V, VI and VII convocations of the party “United Russia”. He held the position of Deputy Chairman of the Committee on agrarian issues.