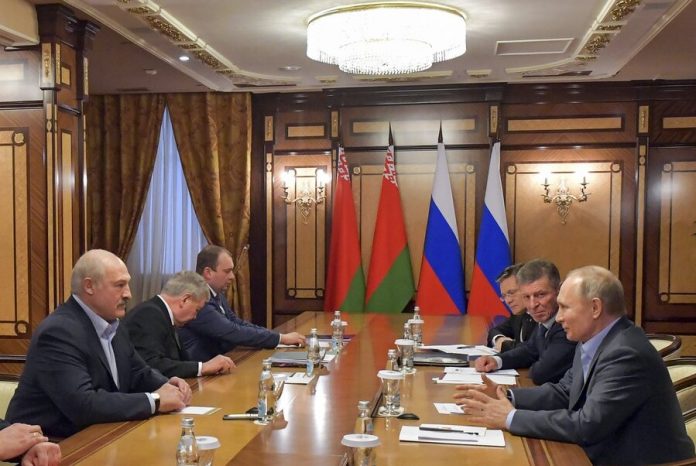 the delegations of Russia and Belarus during the talks in Sochi agreed on the terms of supply of gas and oil. This was announced by Deputy head of presidential administration of the Russian Federation Dmitry Kozak.

the Parties agreed to keep the terms of the export of gas under the terms of 2019. In addition, the oil supply will also be implemented on the same commercial basis.

At the same time, the agreement extends only to 2023. Kozak added that between is “the goal to eliminate contradictions”, because of the common oil market.

He also noted that Minsk asked for discounts on oil, but this means the introduction of state regulation of the market, which is impossible, according to RIA Novosti.

Kozak has described the talks as positive. He also said that the sides agreed to continue consultations on the improvement of the mechanism of integration.

U.S. Secretary of state Mike Pompeo during a visit to Minsk said that American companies are able to meet the needs of Minsk in the oil at one hundred percent. He added that the way the US will help Belarus “to create their own sovereign state”.