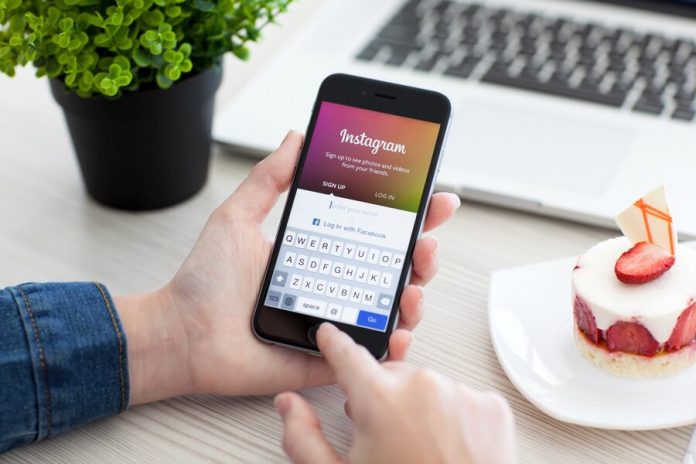 Users said about the problems in the social networking Instagram, WhatsApp and Facebook. About it informs portal Downdetector, which monitors problems occurring in popular Internet resources.

the Manager WhatsApp failures have been recorded since 00:06 Moscow time. Most complaints come from Latin America and Europe. Users report that can’t connect to the server.

In turn, about the failures of Facebook users reported from Mexico, USA, Argentina, great Britain, Poland and the Netherlands. Most of them (84 percent) does not load the website. While 15 percent of respondents are unable to log in the social network.

March 6 at the work Facebook has already failed. This was reported by residents of the United States, Brazil, Peru, Greece, Italy, France, Germany, the Netherlands and Poland.