Home Crime Investigators have established the identities of all those killed in the shooting... 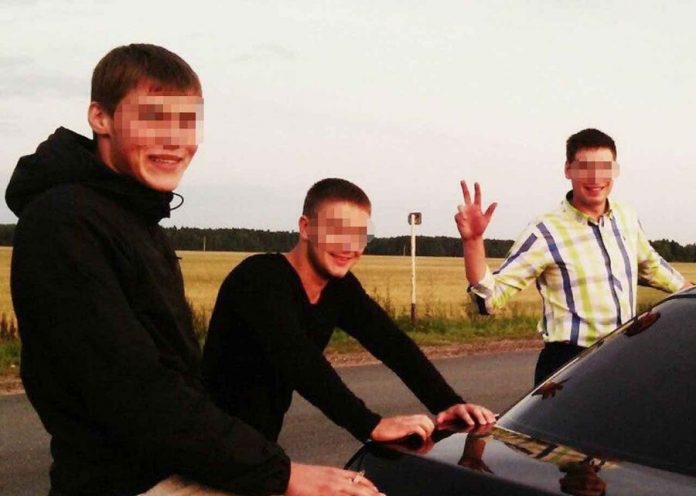 Investigators have identified five people killed during a shooting at a residential building in the village of Elatma Ryazan region, reports TASS.

the Procedure of identification of bodies is complete. This involved their relatives. At the same time personal data of the killed have not been disclosed.

According to the information of the RF IC in the region, April 4, at about 22:00 the man born in 1988 made the remark in the company of young people who were talking loudly in the street. There was a verbal altercation after which the man grabbed his hunting rifle, jumped out and opened fire.

killing four young men and a girl. They all died on the spot. Two hours later the suspect was detained. Investigators say that the gun men were officially registered.

In fact the incident a criminal case under article “Murder of two or more persons.” In the suspect’s apartment searched. The gun that shot the man seized.

the Consequence intends to petition for election to the detainee of a measure of restraint in form of detention.