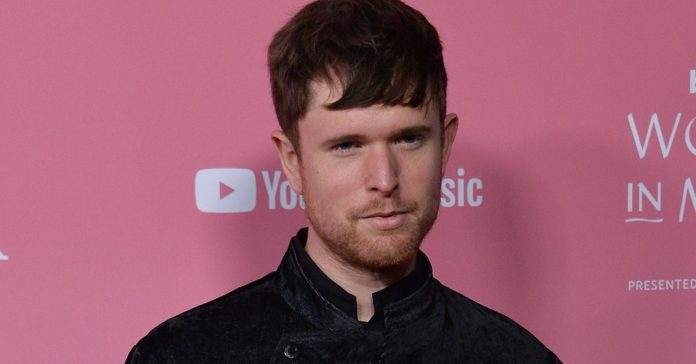 Despite Corona: James Blake (31) will release his new single ‘You’re Too Precious’ later this week.

The British songwriter had already announced the song and is now revealing during an interview on Instagram Live that the song will be released on April 24th. 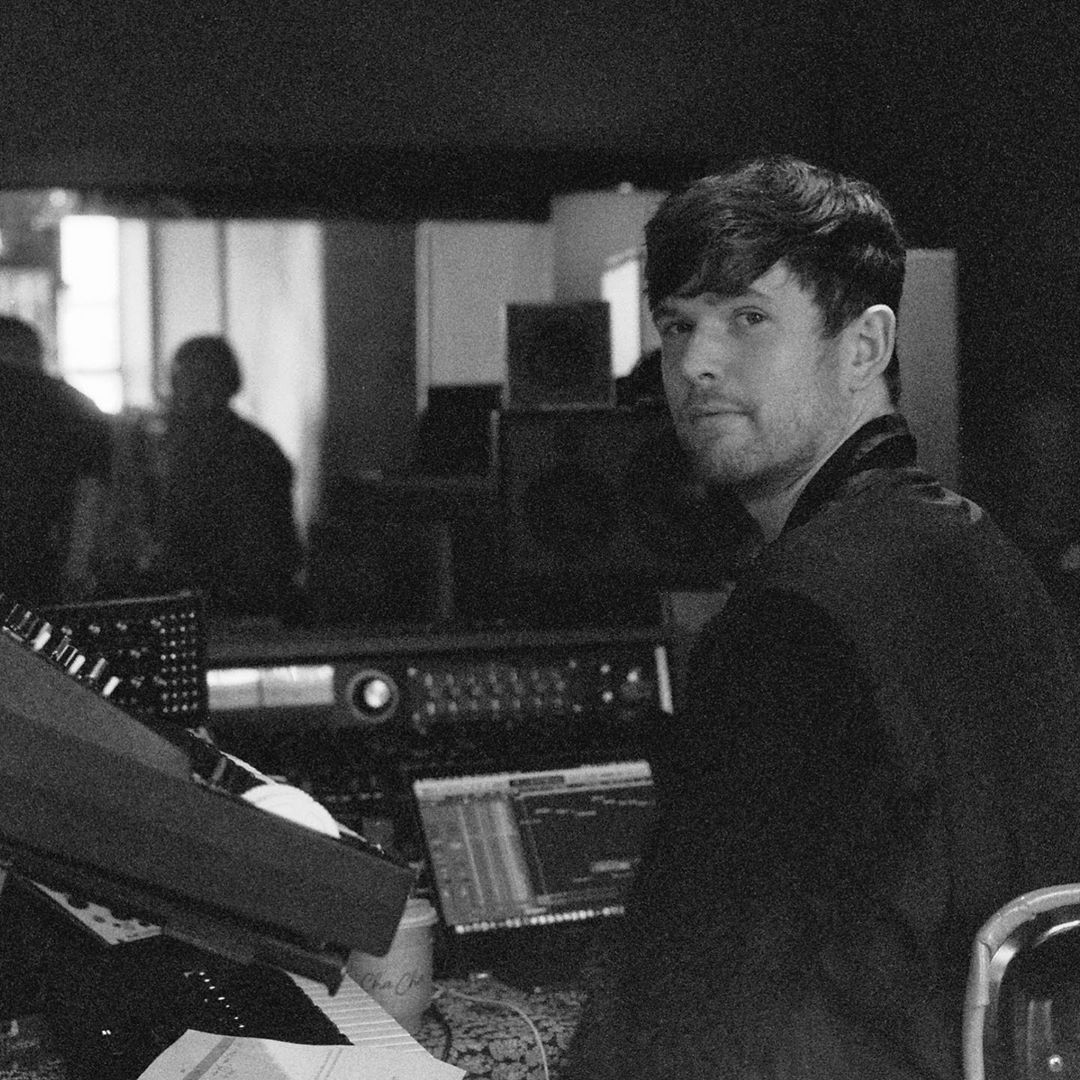 Is there an album coming too?

James, who is with actress Jameela Jamil (34), recently said that the love song is about “you just want to take the burden off someone’s shoulders and shower people with love.”

The ‘Limit to Your Love’ artist added that he cannot make any promises as to whether he will release a new album. In an interview with the ‘Billboard’ magazine, James revealed: “We will see which takes become material. […] This time I just want to keep the innocence of being in a room and just making music and not really caring about what it leads to. ”

The musician also talked about having a new approach now that he “feels more secure in his own skin”. James has been very busy lately because of the corona virus crisis playing concerts for his fans on Instagram Live. (Bang)