Home Entertainment Jennifer Garner admits: "I cried while I was taking it up" 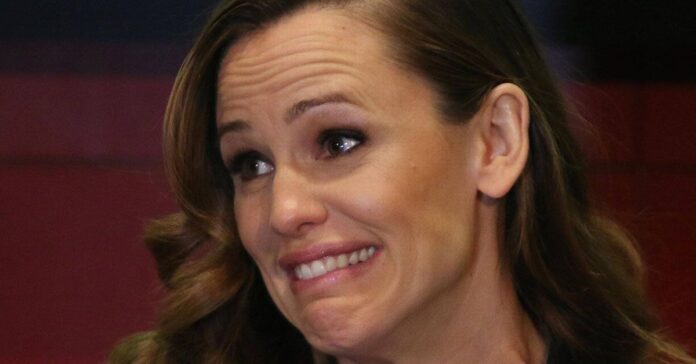 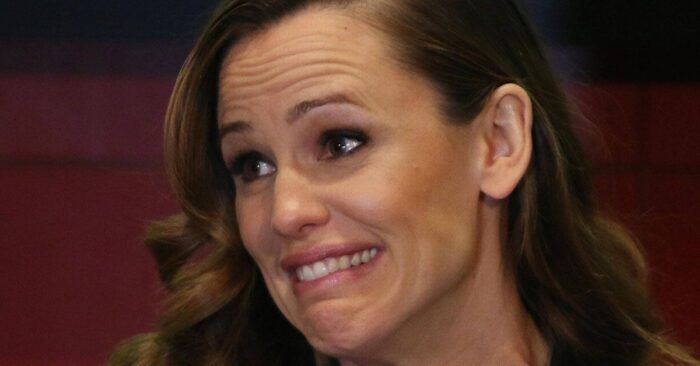 Jennifer Garner “cried” when she recorded the song for the duet with Andrea Bocelli. The Hollywood actress sang with the singer on the title “Dormi Dormi Lullaby” for a special edition of his album “Si Forever: The Diamond Edition” and she admits that she had been “so incredibly nervous”.

In conversation with Ellen DeGeneres, the 48-year-old said: “Is that the craziest thing? If you would just say list the 10 craziest things that have happened in your life, it would say that. ” 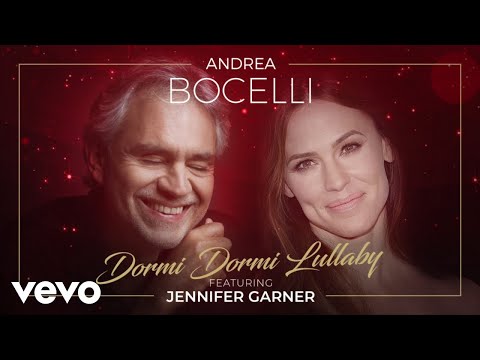 “I cried in the parking lot”

“I think they recorded this lovely lullaby and wanted a more maternal person who wasn’t a singer, so they came to me, but then it turned out that I really had to sing, so I had lessons for months. I was so incredibly nervous: I cried in the parking lot, I cried while I was taking it up. ”

Bocelli wasn’t present when Jennifer recorded the song, but she heard it in her ears. Ellie Goulding is also one of the stars that can be heard on the album.

“I’ve always had an affinity for classical music and I have a weakness for a love song. It was fun and enlightening to sing in Italian – a real pleasure to record that, ”enthused the 33-year-old. (Bang)