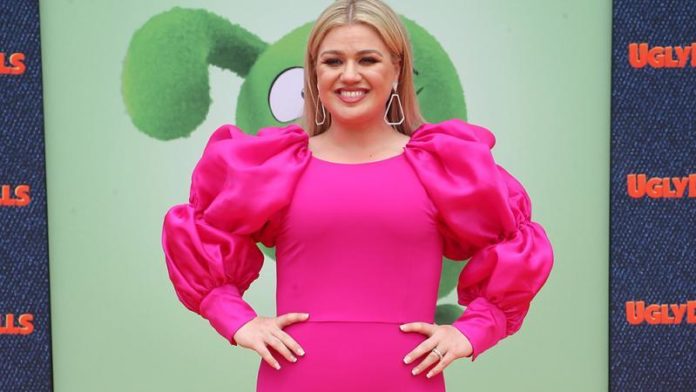 Kelly Clarkson sings her new song as usual in her native English, and there is also a Spanish, French, Arabic, German and Hebrew version. In German the whole thing is called “Trau dich”. Kelly has taken the duo Glasperlenspiel as a musical partner. “The song is about love and all its forms in the sign of need; about choosing love instead of fear,” reveals the musician in a video on her Instagram account. “I am proud that singers from all over the world sang with me on this track. I love all the different languages and actually prefer to listen to them rather than the English version.”

“An incredibly difficult and humiliating process”

There was of course a lot of work behind the project. “It was an incredibly difficult and humiliating process,” admits Kelly. With “I Dare You”, however, a “dream come true” for her. Kelly hopes that her song could bring “a little hope in these sometimes dark and isolating times”. “We hope that everyone out there will be attracted to the message and choose love instead of fear,” she added. Kelly has also brought Blas Cantó, Zaz, Faouzia and Maya Buskila on board as other artists.

Recording my new single was an incredibly hard and humbling process. Today’s episode of the #KellyClarksonShow will take you behind-the-scenes of the making of #IDareYou with some of the amazing artists featured. ❤ Don’t miss it! @kellyclarksonshow