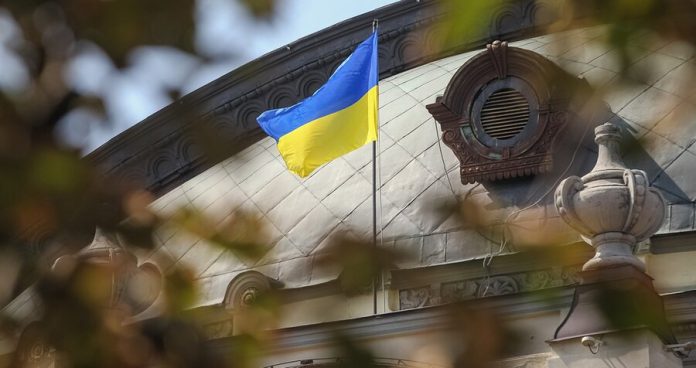 Ukraine has accused Russia of stealing the history of “Ukraine-Rus”. It is reported RIA Novosti with reference to Deputy foreign Minister Vasily Bodnar.

He accused Moscow of trying to “drive a wedge of history” between Kiev and Warsaw. In addition, Bodnar wanted to combine the efforts of Ukraine and Poland against Russia.

“Russia since ancient times demonstrates the gift to steal not only foreign territory, but also someone else’s story, such as history of Ukraine-Rus” – said Ukrainian Deputy foreign Minister in an article for the online newspaper “Mirror of week”.

According to him, Moscow has claimed another victory and repeatedly shifted responsibility for the crimes on others.

it is Also noted that he supported the poles, who accused the Soviet Union in the outbreak of the Second world war.

Earlier in Poland demanded reparations of Russia. They noted that Moscow is obliged to pay for the country compensation for damage in the Second world war. In Russia, as such a statement reacting to the refusal.