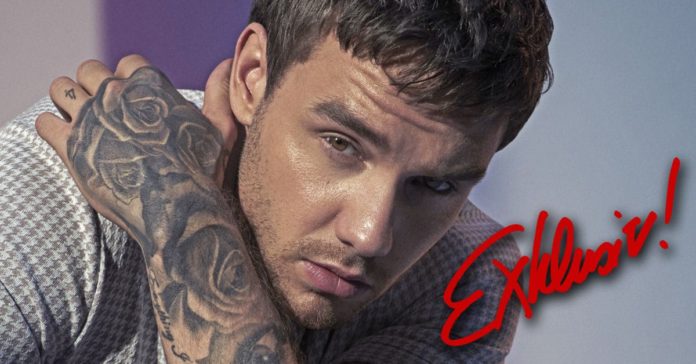 It has been ten years since Niall Horan, Liam Payne, Harry Styles, Zayn Malik and Louis Tomlinson emerged as one direction from the British casting show “The X Factor”.

A lot has happened in the boys’ lives since then, but the desire for the boy band to make a comeback has remained with fans throughout the years. There were rumors here and there, which never turned out to be true.

The calm before the storm

But now everything seems to be changing: The rumors about a comeback or at least a reunion of One Direction for the tenth anniversary are solidifying. Liam Payne also confirms in an interview with klatsch-tratsch.de that the boys are working on something together.

“There is something in the works, but I would tell people not to be too happy. At least as far as a reunion is concerned. We are still involved in our own music. ”

However, the ex of UK singer Cheryl Cole does not want to completely take away the fans’ hope for a reunion of the band: “I think if we do return to One Direction at any time, there will be no solo projects alongside.” However, one is currently in talks and is in lively exchange in order to implement the surprise – whatever it may be – together. “But I can’t say more now.”

Liam Payne also revealed his absolute one direction song to us in an interview: “For me personally,“ Once in a Lifetime ”was always special. It was never a single, but the way this song is written has always been special to me. ”